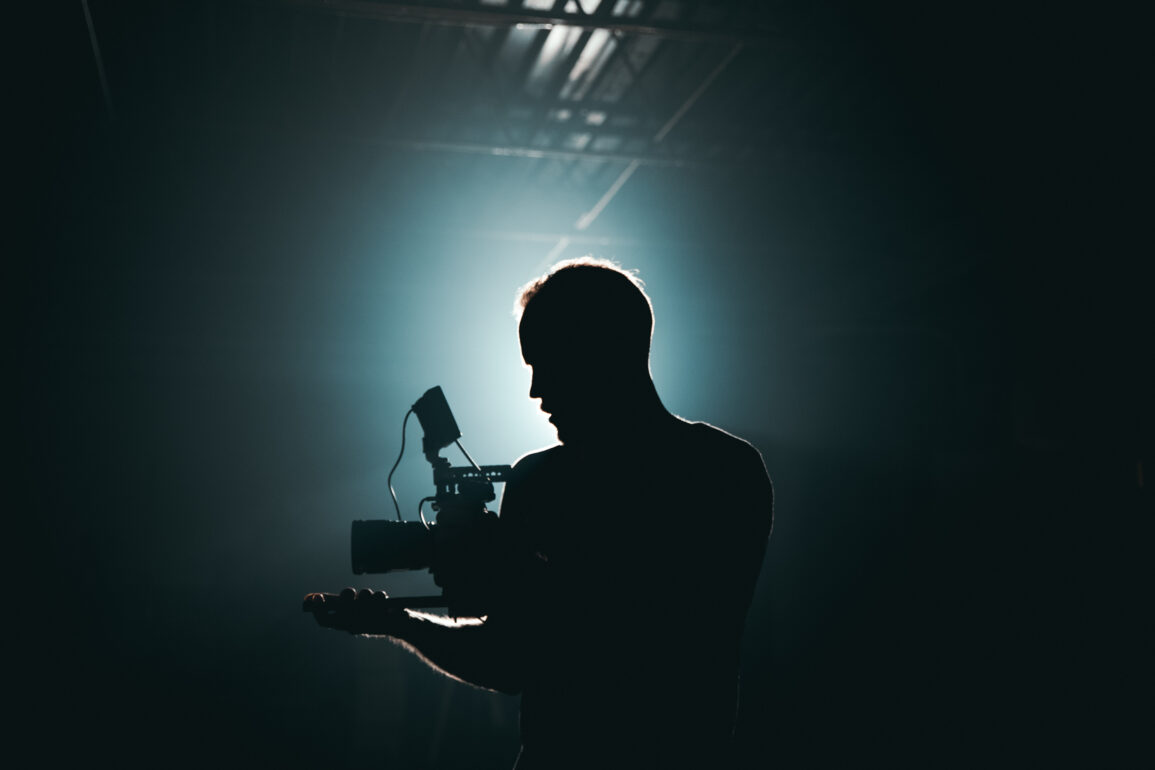 The 6 Most Influential Action Movie Directors in History

Some of the most memorable and impactful movies in film history were helmed by directors of action flicks. From John Ford’s iconic westerns to James Cameron’s action blockbusters, several directors have left their imprint on countless audiences throughout the years.

Speaking of action, some casino enthusiasts may like to explore https://www.xn--pgbn1dpl.net for top online casino games that are safe and offer excellent gameplay.

Who are the six greatest action movie directors of all time?

It turns out France delivers more than simply excellent pastries and wines. Luc Besson is a forerunner of the artistic movement Cinéma du look, which he strongly employed in his debut action film, “La Femme Nikita.” Besson then left his stamp on the genre’s history with “Léon: The Professional,” which included his trademark sumptuous vistas.

Since then, he’s added to his legacy with films like “The Fifth Element” and “Lucy.” He appears to have a penchant for fierce women, but who doesn’t?

Tony Scott, posthumously acclaimed as one of the most incredible action directors of all time, is remembered for bringing to life some of action cinema’s most legendary films. Scott’s films were aggressive and entertaining, with an unmistakable filming style that did not sacrifice character or story for action.

Scott’s early career work was the decade-defining “Top Gun.” Still, his career would later be studded with magnificent masterpieces ranging from “True Romance” to “Man on Fire.” His final film, “Unstoppable,” ingeniously made a runaway train the antagonist, a triumph only an action maestro could accomplish.

John McTiernan has directed not one, not two, but three of the all-time great action films: The Hunt for Red October, Die Hard, and Predator. He is not only capable but also dedicated to creating a dramatic and captivating plot around his action.

As a result, he has firmly established himself among some of the geniuses, with a performance that never looks forced. Some consider his films reckless blockbusters, and while his films may be a little over-the-top, that is precisely why we enjoy them.

Explosions are exciting, but they are only as excellent as the story in which they appear. No one understands this more than Michael Mann, whose superbly designed and precise moments emerge naturally from the narratives of his films. This is evident in classics such as “The Last of the Mohicans,” “Heat,” and “Collateral.”

Mann uses themes and motifs which benefit his blend of emotion, flair, passion, and intriguing story aspects. His ability to bring complex and dynamic people to life is unsurpassed, and he creates tension that builds to a boiling point. We’re left with a dirty, raw action experience.

Before introducing his talent to North America, this stylized genre maestro made a name for himself in Hong Kong.

Hollywood couldn’t wait to get its hands on his work. His resume from his time in Asia is excellent, with films like “Hard Boiled” and “A Better Tomorrow” making an impression. Still, the majority of us remember him for “Broken Arrow,” “Face/Off,” and “Mission: Impossible II.”

Even if you don’t know his name, you’ve almost likely seen his work, as no one executes slow-motion duel gunfights like him.

1. James Cameron: How He Pushed the Boundaries of Action Cinema

James Cameron is a legendary filmmaker who has pushed the boundaries of action cinema with his groundbreaking films.

He is responsible for some of the top-grossing and most thrilling films of all time. Cameron’s legacy is unmistakable, with films such as “The Terminator,” “True Lies,” “Aliens,” and “Terminator 2” among his works. As a filmmaker, he uses the adrenaline of action to make us laugh, terrify us, or sweep us off our feet. Cameron is an Oscar-winning filmmaker who never fails to strike the mark – no matter how much labor or money it takes.

Whether he advises against corporate greed, illustrates that people and machines do not always get along, or portrays another fierce female lead. Since his action is the factor that makes movies enchanting, he has earned the top rank on our list.

In conclusion, these six action movie directors have created some of the most influential and memorable films in history, inspiring filmmakers and audiences alike.