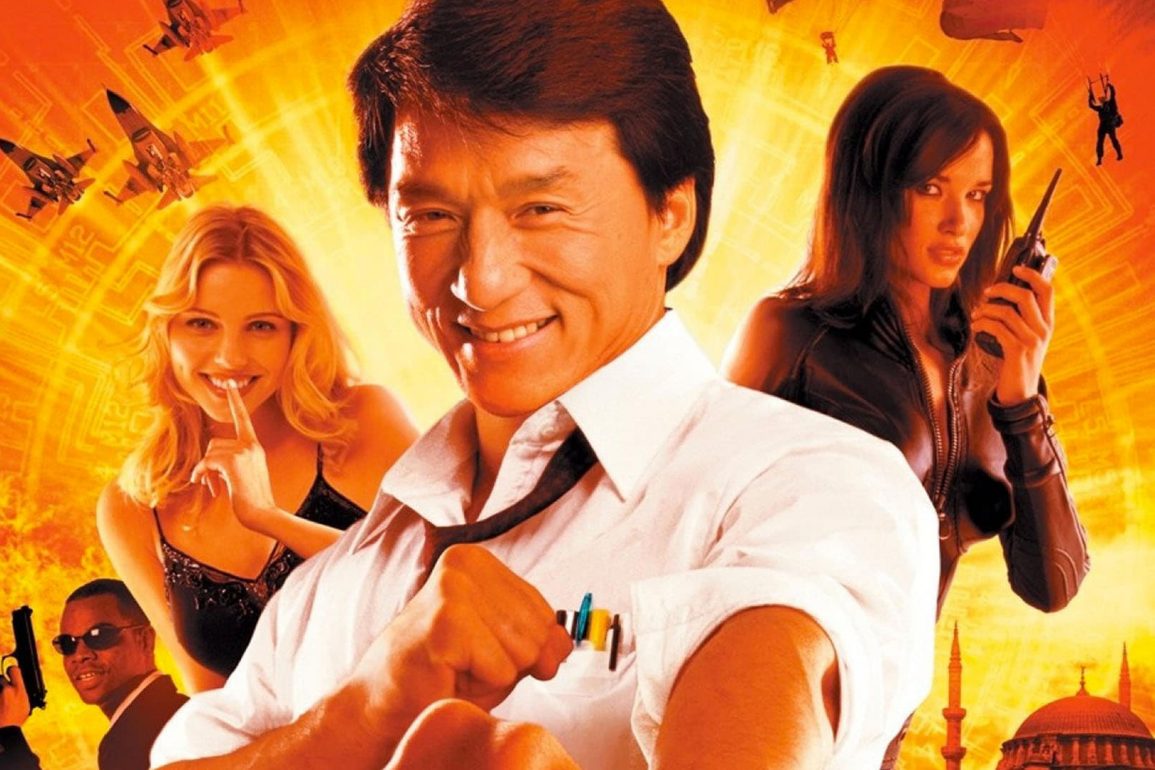 The Accidental Spy is one of Jackie Chan’s better movies from the 2000’s with some spectacular action and compelling story. The final 20 minutes has some of the best action I’ve seen for some time with Jackie never letting the side down when it comes to stuntwork.

Plot: A less-than-successful exercise equipment salesman yearns for excitement in his life. One ordinary day, Bei (Jackie Chan) follows his instincts and trails two suspicious-looking men into an alley. When he realizes they are robbing a bank, Bei jumps into action and foils their plans. The resulting publicity brings Bei the shock that his parents were both professional spies. Drawn into a dangerous game of cat and mouse, Bei travels to Turkey to stop a group of evil drug lords.

Review: Next up on my Jackie Chan reviews is The Accidental Spy from 2001 which is one of his better movies from that period. The story is interesting as are the characters and there are some jaw dropping action sequences. The finale is a little like Speed with Chan driving a truck that is on fire as he tries to prevent it exploding and killing innocent people.

As ever the stunts are incredible and the fight scenes are as well choreographed as you’d expect from Jackie Chan so this is never a dull tale. Although there is some trademark Chan humour I found the tone a little more serious so it helped make the story more dramatic.

We get some nice international locations like South Korea and Turkey giving it your classic spy movie feel.

I’ve only seen the dubbed American version but apparently the international cut is 20 minutes longer and I would like to see it in its original language as I hate dubbing. As ever I was reading on IMDb that “scenes were cut, foreign dialogue was dubbed, and the music score was changed. However, Miramax made so many changes to this movie that it almost changed the entire movie for its release on video in 2004 by the home video division, called Dimension Home Video.” Despite that I really did enjoy this movie a lot and it’s one of my favourite movies of Chan’s from the 2000’s.

I’m just looking at the poster art above and it has me wondering… who is the blonde girl? I don’t remember her in the movie at all…

Directed by Teddy Chan, the man behind Kung Fu Killer and Bodyguards and Assassins it’s no wonder this is so slick. The artwork makes it look like it’s going to be an action comedy but it’s much better than that.

Overall, The Accidental Spy is packed with impressive action and this was still Jackie Chan in his prime with the right amount of humour and fight scenes making this a fun watch.