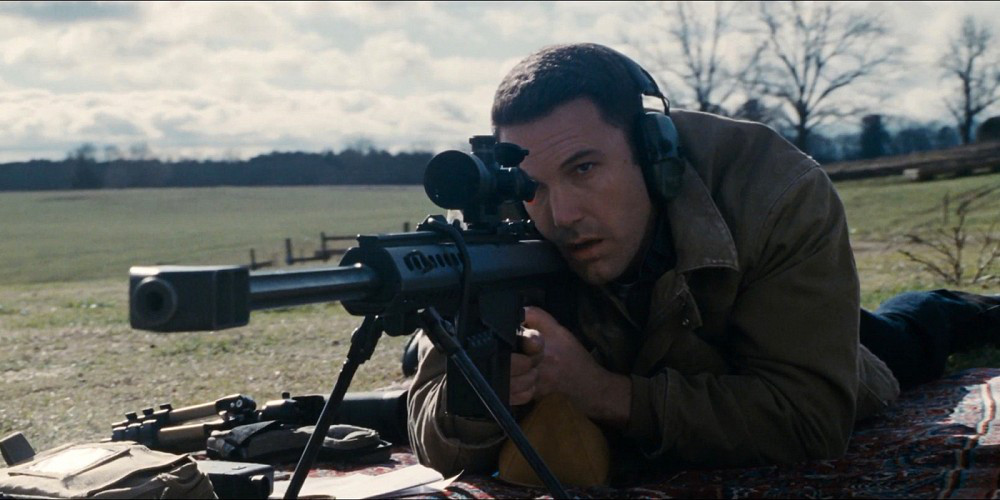 The Accountant is a smart and sophisticated action drama which is quite predictable but Affleck’s performance and a satisfying final half mean this is one Accountant you’ll actually want to see.

Plot: Christian Wolff (Ben Affleck) is a mathematics savant with more affinity for numbers than people. Using a small-town CPA office as a cover, he makes his living as a freelance accountant for dangerous criminal organizations. With a Treasury agent (J.K. Simmons) hot on his heels, Christian takes on a state-of-the-art robotics company as a legitimate client. As Wolff gets closer to the truth about a discrepancy that involves millions of dollars, the body count starts to rise.

Review: I’m a little late to the party with this review as it’s been a busy few days but better late than never as they say.

The Accountant has been getting raves from practically everyone I know and is number 1 at the box office so it’s been on my must-see list for a while. Although I didn’t love it the way everyone else did it’s certainly massively entertaining and a sophisticated take on a well worn genre.

It is at its core a hitman with a heart movie but the execution (deliberate pun) is what elevates above so many others. Ben Affleck is superb as the autistic assassin and I’m sure this is one of the few movies where someone who is considered disabled is actually a total badass (I’d say Chocolate was one of the others). Affleck must have taken a lot of preparation to remain so still and controlled in the role and I think it’s one of his finest acting performances to date; he also manages to make you totally root for him despite his occupation.

The supporting cast also excel especially the always fantastic JK Simmons who brings surprising heart to his character and Jon Bernthal who manages to be terrifying no matter what kind of character he plays.

The first half is a little slow and I found a lot of the “twists” were predictable from early on so any time there was a big reveal the audience were already way ahead of the narrative.

One aspect which really stood out was the sound of the weapons, especially Affleck’s anti-aircraft rifle which does some fantastic damage throughout. It’s a shame we never got to see that Gatling gun in action though so maybe we need a sequel…

The script is sharp with some nice touches of humour and several strong character moments which even during the slower first half keep you engaged. The final shoot-out is arguably the action highlight of the movie so by the time the end credits roll your violence quotient will be suitably fulfilled.

Overall, The Accountant is a smart and sophisticated action drama which is quite predictable but Affleck’s performance and a satisfying final half mean this is one Accountant you’ll actually want to see.