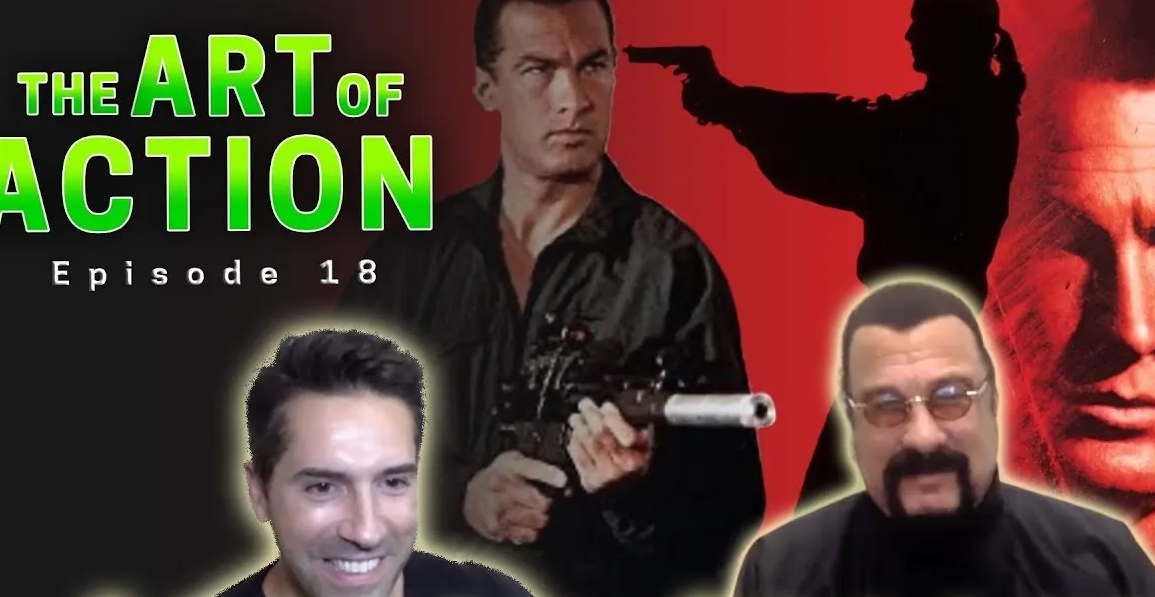 The Art of Action: Scott Adkins Chats with Steven Seagal

This has been my most anticipated interview Scott has done to date. In episode 18, Scott Adkins talks to Steven Seagal about his meteoric rise to the top of the Hollywood A-List with his 5 film run Above The Law, Hard To Kill, Marked For Death, Out For Justice & Under Siege. He also discusses his martial arts background, training with UFC champions, Bruce Lee and the art of action filmmaking.