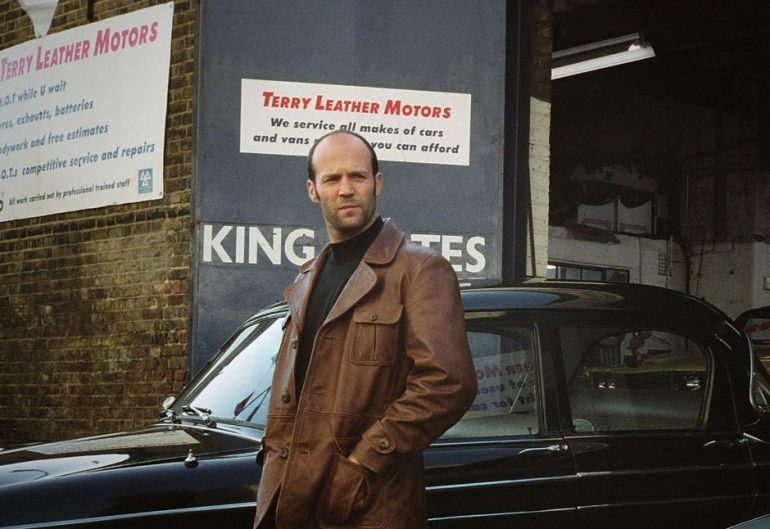 The Bank Job is certainly one of Statham’s best movies with great performances, tension and authenticity. Highly recommended.

Plot: Self-reformed petty criminal Terry Leather (Jason Statham) has become a financially struggling car dealer and settled into a pedestrian London life with his wife and kids, but takes the plunge into big crime when his ex-girlfriend, Martine (Saffron Burrows), turns up with an offer to pull off a lucrative bank heist. After Terry assembles his crew of misfits and begins the operation, he finds that there are other agendas at play, and powerful players who have designs on the vault’s contents.

Review: This is widely regarded as Jason Statham’s best film; I’d have to agree in terms of acting and story. Anyone who doubts that Statham can act just needs to watch this and prepare to eat their words. It’s based on a true story of the 1971 Baker Street bank robbery which was hushed up at the time by of a Government gagging order. This is the real story of how one of the biggest robberies in British history took place.

Statham is fantastic as Terry Leather; an everyman who agrees to help (love interest) Martine (Saffron Burrows) rob a bank. She has always been crazy about him and is very much a temptress, despite the fact he is now married. He is not a hero in this and is a very flawed character. Terry is in dire financial straits and owes the wrong people money, so he reluctantly agrees even though he doesn’t trust Martine at all.

This is not the usual Statham vehicle so don’t expect a ton of action either. It has plenty of tension and moves along at a great pace though, so you won’t be bored.

The supporting cast are all excellent; Burrows oozes sex appeal and it’s understandable why Terry is attracted to her despite her not being a very nice person.

The costume design, sets and music all feel authentic and it’s like you’re back in the 70’s. There are plenty of twists and turns and you’ll probably have chewed through your finger nails with some of the tense scenes.

The direction is fantastic and the script feels real and believable. Admittedly, it’s not the sort of film you’d want to watch more than once as when you know the outcome, you won’t find it as tense.

Overall, The Bank Job is certainly one of Statham’s best movies with great performances, tension and authenticity. Highly recommended.