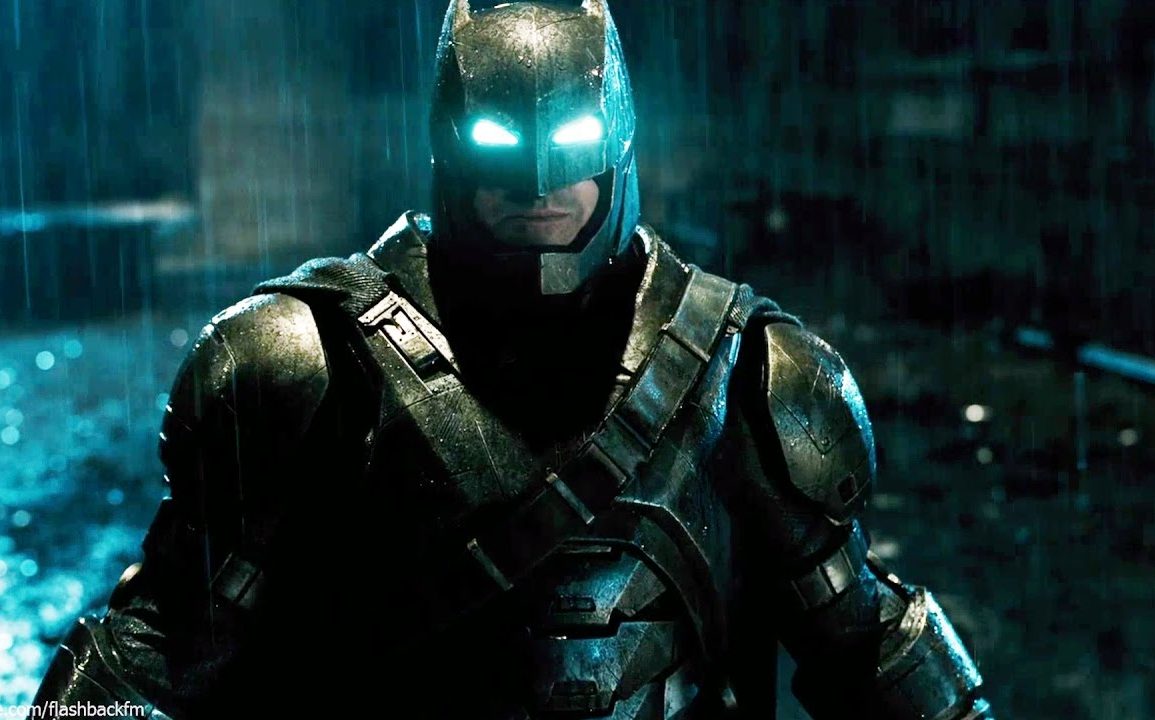 The Batman Finally Gets a Release Date

I used to be such a massive Batman fan but since Justice League I just lost all interest; I liked Ben Affleck as Batman but hoped we would get to see him in one truly great Batsy movie but sadly that doesn’t look likely.

According to Deadline “Warner Bros. is dating their next rendition of Batman for June  25, 2021. This is the one that Matt Reeves has been attached to as writer and director. Ben Affleck, we hear, will not be donning the Dark Knight’s tights after playing the Caped Crusader in Batman v. Superman: Dawn of Justice, Suicide Squad and Justice League and that’s because this movie will focus on a younger Bruce Wayne.”

Suicide Squad 2 also has a release date of Aug. 6, 2021 with former Guardians of the Galaxy director James Gunn set to direct.