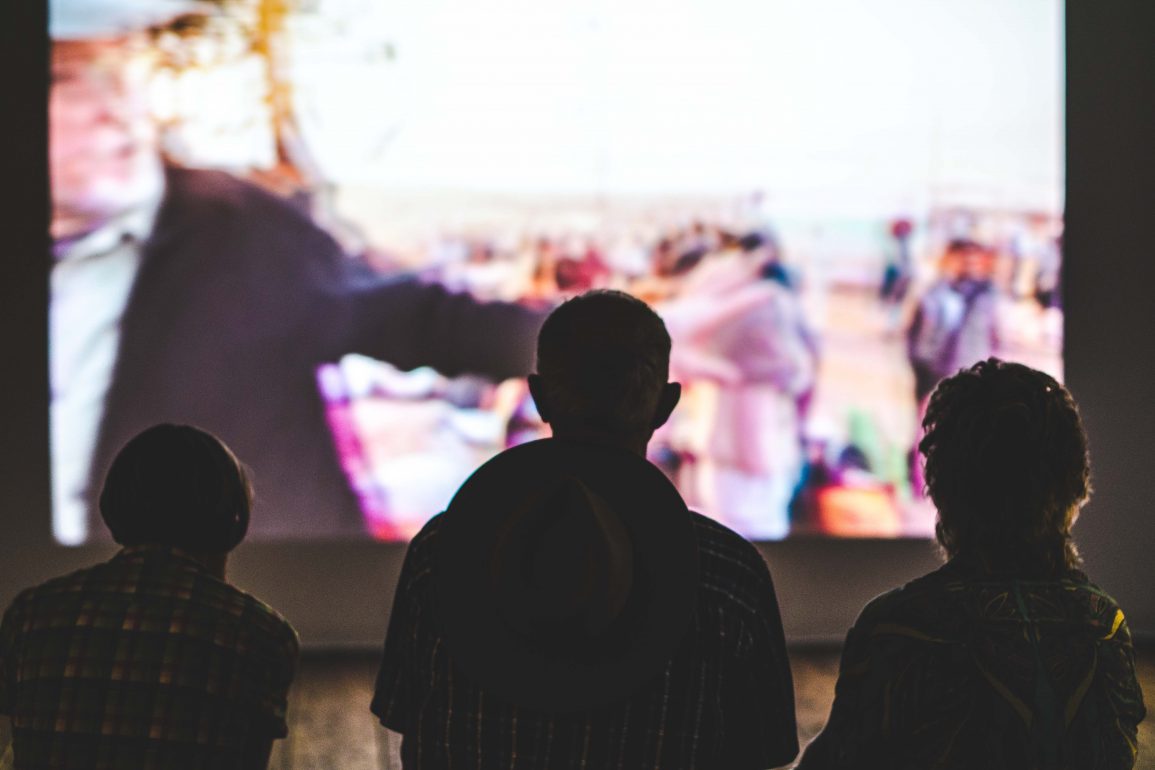 Sports are popular themes for movies and make for great action plots. It is easy to start loving sports and athletes, and when there is a lot at stake, things also get very exciting. Lists of the best action sports movies usually include both fiction and real-life stories, that are equally as interesting to watch. Let’s have a look at them.

Formula 1 has become one of the most popular sports to watch, much due to the “Drive to Survive” series that aired on Netflix. Another way to be entertained by Formula 1 is through the movie “Rush”. This is based on real events and tells the story of the rivals James Hunt and Niki Lauda that happened in the ’70s.

Many are watching Formula 1, and betting on picks against the spread when the races are happening. It can be fun to watch both the real races and movies about the interesting story of Formula 1 drivers.

The movie about the young boy who wishes to learn karate is a classic, and definitely a must-see for any film lover. It tells the moving story of a teenager that is bullied and seeks help from a martial arts master that agrees to help him. In the beginning, it seems as though he is not really learning any karate moves, but all the training looks to pay off in the end. The original movie is from 1984, with actors Ralph Macchio, Pat Morita, Elisabeth Shue, and Martin Kove. There are many movies in the Karate Kid series that are worth watching.

This 2010 film with Mark Walberg in the lead is one to watch for anyone who is interested in boxing. It is a biography action drama based on the real story of Micky Ward. He is a new boxer trying to make it, all while attempting to escape the shadow of his more famous brother, who is also a boxer. He is fighting for his own achievements and trying to flee from his troubled brother, but will he make it? That is the big question that only the movie can answer.

If you are a fan of watching sports, movies, or maybe even betting, these films should be at the top of the list over movies to see. Some of them are classics, others are new, but all are great!