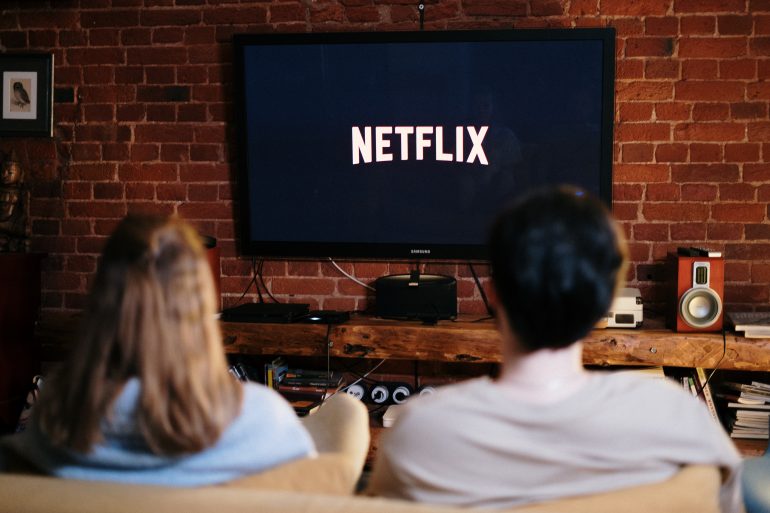 The Best Casino Movies You Need To Watch

It is safe to say that movies with the casino topic are rather popular. Many people, young and old, love watching them. The thing that makes them intriguing is that people can gamble and live casino life vicariously from the comfort of their own homes. Sure, if they want to see what it is like to gamble, they can simply find a site like joker, for example, and play online casino games. But, if they want to experience casino life without betting any of their money, then casino movies are the best option. Today, we are going to show you some of the best casino movies you need to watch.

Uncut Gems is a 2019 American crime thriller film directed by Benny and Josh Safdie, who co-wrote the screenplay with Ronald Bronstein. The film stars Adam Sandler as Howard Ratner, a jewelry store owner and gambler in New York City’s Diamond District, who becomes embroiled in the search for a rare gemstone.

The film also features Kevin Garnett, Julia Fox, Idina Menzel, and Lakeith Stanfield. Uncut Gems premiered at the Telluride Film Festival on August 30, 2019, and was theatrically released in the United States on December 13, 2019, by A24.

The film received positive reviews from critics, with many praising Sandler’s performance as well as the Safdie brothers’ direction. It was a box office success.

The Gambler is a 1974 American crime drama film directed by Karel Reisz and starring James Caan, Paul Sorvino, and Lauren Hutton. The film explores the world of gambling and tells an honest story. The performance by the late James Caan is simply something you need to see. This is definitely one of the best casino movies you will see in your life.

The Sting is a 1973 American caper film set in September 1936, involving a con artist and a rookie grifter who seek revenge on a crime lord who murdered one of their partners. The film was directed by George Roy Hill, written by David S. Ward, and stars Paul Newman and Robert Redford as the title characters. The supporting cast includes Charles Durning, Ray Walston, Eileen Brennan, Harold Gould, Robert Earl Jones, Dana Elcar, and Jack Kehoe.

Many people consider The Sting to be one of the best movies ever made. It won seven Oscars, including Best Picture.

The three films we discussed today are smart drama and action movies that will show you the world of casinos.