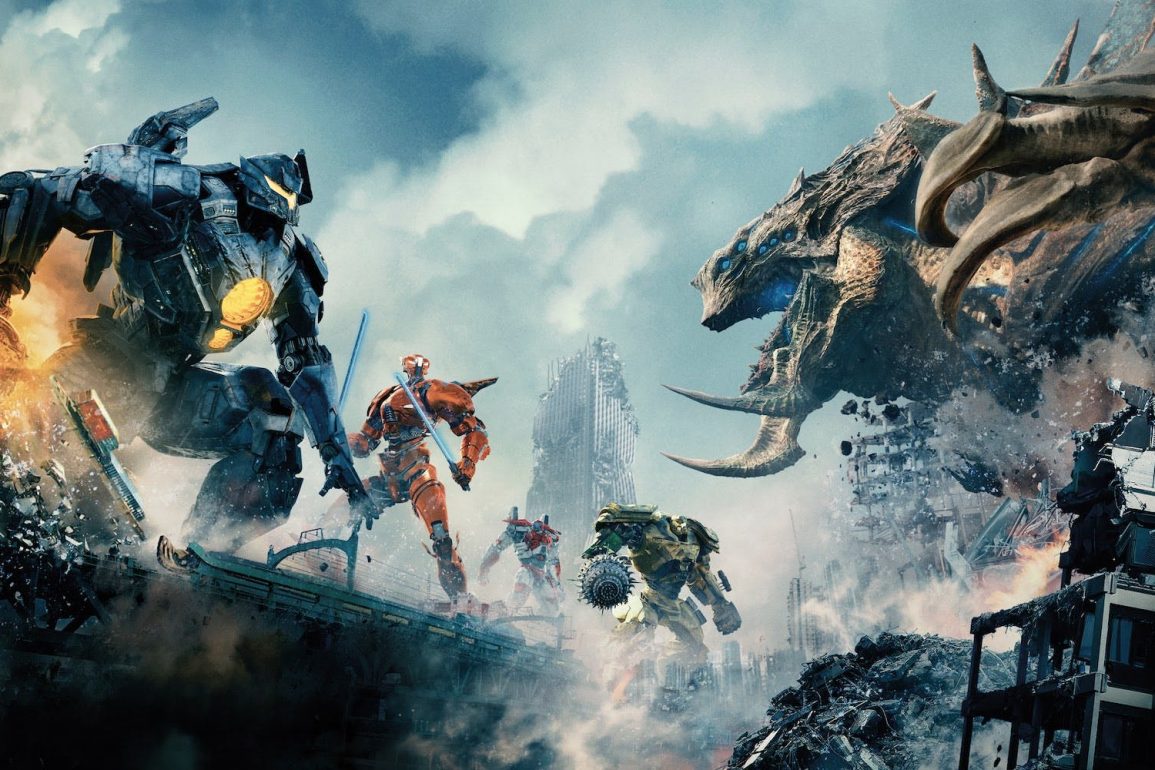 The Best New Films Coming out in the UK

It’s already looking like a great year for the movies like, Black Panther which is still riding high on the success, no other films have managed to leave a mark. But directors like Steven Spielberg and Ava DuVernay are releasing movies in March. To compete with them are a couple of movies with a very intriguing subject like A Fantastic Woman. It’s going to be a very interesting month with many movies fighting for dominion.

This Oscar-nominated movie boasts the Chilean director Sebastian Lelio at its head. It’s a story about the struggles of a transgender woman (played by Daniela Vega), after the death of her partner. The doctors and the police treat her like a criminal. Her partner’s family brutalize her, and she is barred from attending her partner’s funeral.

You Were Never Here –  March 9

Critically acclaimed director Lynne Ramsay tackles the subject of PTSD in this nail-biting thriller. Based on the Novella by Jonathan Ames, Joaquin Phoenix plays the part of a former FBI agent Joe, who is addicted to painkillers. Joe takes up the task of rescuing a kidnapped daughter of a politician. When the mission goes out of control, he’s left to face monsters.

It’s been long since the last Tomb Raider movie was released. That means every Tomb Raider game (on which this movie is based on) fan is anticipating this movie. Lara Croft goes in search of her father in his last known location and they together save the world from a genocide planned by an organisation called Trinity. Alicia Vikander has replaced Angelina Jolie as Lara Croft in this latest instalment.

This much-awaited Sci-Fi movie by director Ava DuVernay is an adaptation of a 1962 novel by Madeleine L’Engle. This movie is about a young girl who is accompanied by her younger brother and her friend go on an intergalactic journey to find her father.  Her father is being held captive in an alternate dimension. This movie also features some big names like Oprah Winfrey and Reese Witherspoon

The first Pacific Rim by Oscar-winning director Guillermo Del Toro was lauded as a cult sci-fi movie. The movie is about how people of the earth fight against monsters called Kaiju that comes through a portal in the Pacific Ocean with the help of humanoid robots called Jaegers created for this purpose. The movie Uprising happens 10 years later when a Jaeger goes rogue. And kaiju also makes a return. Steven DeKnight has taken over the direction of the sequel. Will it match up to the original is to be seen.

This time it’s Steven Spielberg’s chance to retell the sci-fi novel by Ernest Cline. In this movie, people in the future evade a world of corruption and darkness by hunting treasures in a virtual reality called OASIS. Orphan Wade Watts played by Tyler Sheridan plays OASIS to get an Easter Egg which would grant him the ownership of OASIS.  He encounters more corrupt forces in OASIS making his mission a dangerous one.

Set in the future, 20 years from now, corrupt Mayor of the fictional city of Megasaki, Japan isolates all dogs to the Trash Island to stop the spread of canine flu. When 12-year-old boy Atari comes to retrieve his dog, all the canines in the island help him to find his four-legged friend. Wes Anderson’s Isle of Dogs is visually beautiful, and the narrative style is the usual Anderson style. He has recruited some big industry names like Bill Murray, Tilda Swinton, Yoko Ono and Scarlett Johansson for voice-overs.

The above list was compiled by UK Based Online and Mobile Casino Plush Online Casino who have made a serious effort to offer the biggest new films that are to be released in the year 2018. Watch the latest trailers at youtube and find out their casting and release date to grab your tickets. Sci-Fi Thriller fans have a rewarding month with three sci-fi movies being released this month alone. Big franchises like Tomb Raider and Pacific Rim have sequels releasing the same month. As far as this year is concerned, March is quite a kickstart with some more big names releasing in April. So, which of these movies have you booked your tickets for?