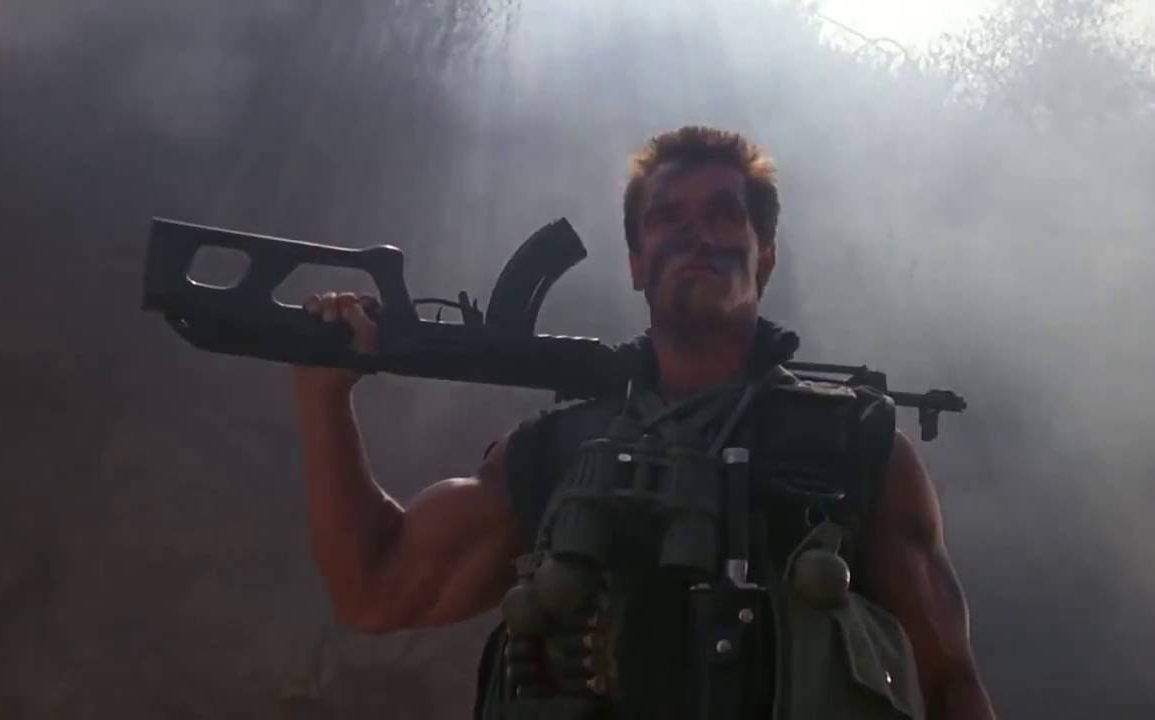 The Best Preparing for War Scenes

My buddy Mark suggested doing a list of some of the best preparing for war scenes from action movies as they are always one of the many highlights. That sequence when our hero is suiting up with weapons and getting ready to kick some ass is just the best.

You could literally do a list just with Arnie but I tried to add a few others too. I’m sure I’ve missed some and I’ve left out superhero movies (aside from The Punisher) and tried to keep it with action heroes only.

“Guns… lots of guns” says Neo (Keanu Reeves) as he and Trinity (Carrie-Ann Moss) prepare for a final battle in The Matrix so they can rescue Morpheus (Laurence Fishburne).

This movie is a love letter to classic action movies and this preparing for battle scene is up there with the best of them that makes me smile every time. Also see Loaded Weapon 1 and Hot Shots: Part Deux.

Ripley (Sigourney Weaver) tools up to go rescue Newt after she was taken by some nasty xenomorphs; the aliens never stood a chance.

After his entire squad has been wiped out by a mysterious alien creature it’s up to Dutch (Arnie) to take him down… but he’s gotta prepare first.

All three movies have that one awesome moment when Mr. Wick is getting his tools of the trade ready for battle so I’ve posted all three.

Although it’s not regarded as one of Arnie’s best movies this scene alone is why I love it; I think we can all agree the highlight is when he checks his hair because you can’t look shabby when going to kill your enemies…

Frank Castle (Thomas Jane) gives his “Declaration of Intent” while preparing to bring down Howard Saint (John Travolta) and his goons.

John Rambo is arguably the greatest action hero of all time and when he goes into battle God help anyone who stands in his way. In First Blood: Part II he’s preparing to go behind enemy lines to rescue some POWs, in Rambo III there is a deleted scene where he prepares his weapons for war, in Rambo (2008) he provides his “you know who you are …what you’re made of …” monologue while getting his weapons ready and in Last Blood he goes to town in one of my favourite preparation scenes to date.

Commando is one of the most awesome action movies of the 80’s and I don’t think anyone prepares for battle quite like John Matrix (Arnold Schwarzenegger); it’s a short sequence but its badassery is beyond measure.