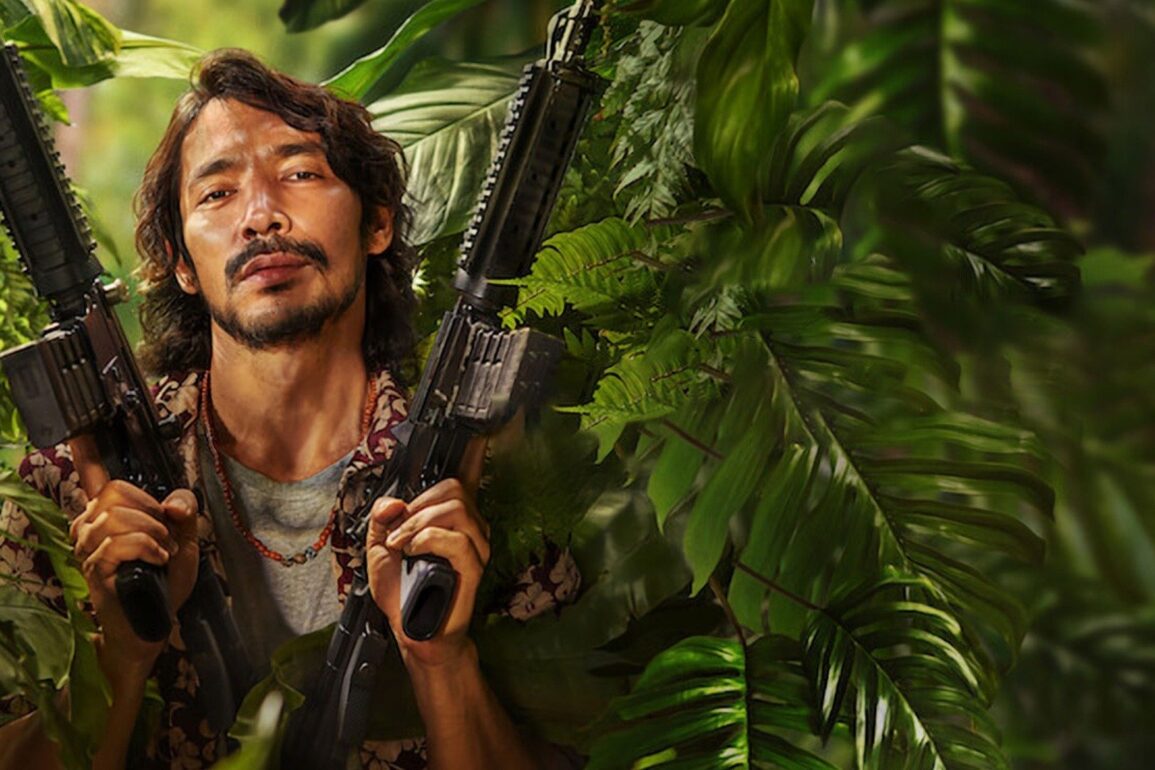 The Big 4 isn’t as gruesome as The Nigh Comes for Us (which I think is maybe the best action movie on Netflix) but it’s still an easy watch with plenty of laughs and brutal action scenes to keep viewers engaged.

Plot: Four retired assassins spring back into action when they cross paths with a straight-arrow cop who is determined to track down an elusive murderer.

Review: *Minor spoilers ensue* From director Timo Tjahjanto (The Night Comes for Us) comes this rousing action comedy which manages to combine both graphic violence and silly humour in nearly perfect measure.

Our four (retired) assassins are a weird bunch who each have their own eccentricities and particular sets of skills but despite their professions they are still appealing and we root for them all the way.

Abimana Aryasatya plays the leader of the 4, Topan, who is forced to take charge after their mentor is brutally murdered. They team up with rogue cop Dina (Putri Marino) who wants to bring the people to justice who killed her father. What ensues is 2 hours and 19 minutes of carnage with plenty of laughs thrown in to generally keep things light. It doesn’t skimp on violence with plenty of vicious kills and one particularly epic shotgun to the face was a major highlight.

The other team members include Jenggo (Arie Kriting) who is a sharpshooter that seems to be bizarrely in love with his gun. Then we have Pelor (Kristo Immanuel) who is mostly a coward but he has a good heart; finally there is Alpha (Lutesha) who is arguably the craziest of the bunch.

The villain Suranto (Marthino Lio) steals the show with his salsa dancing and just sheer insanity; he just goes all out and is clearly enjoying every minute of scenery chewing.

Some of the humour doesn’t always hit the mark and it’s far too long; there are scenes which could totally be removed and the film would flow better. The scene with Dina getting high isn’t funny so that could have been cut just for pacing reasons and it wouldn’t affect the picture either way. There are also a few CG explosions which were noticeable but they were quite well done and The Big 4 has some of the best fight scenes of the year, especially in the final half hour.

Overall, The Big 4 may be too long and some of the jokes don’t always work but it’s still a fun time with a huge bodycount, memorable characters and some of the best fight scenes of the year.