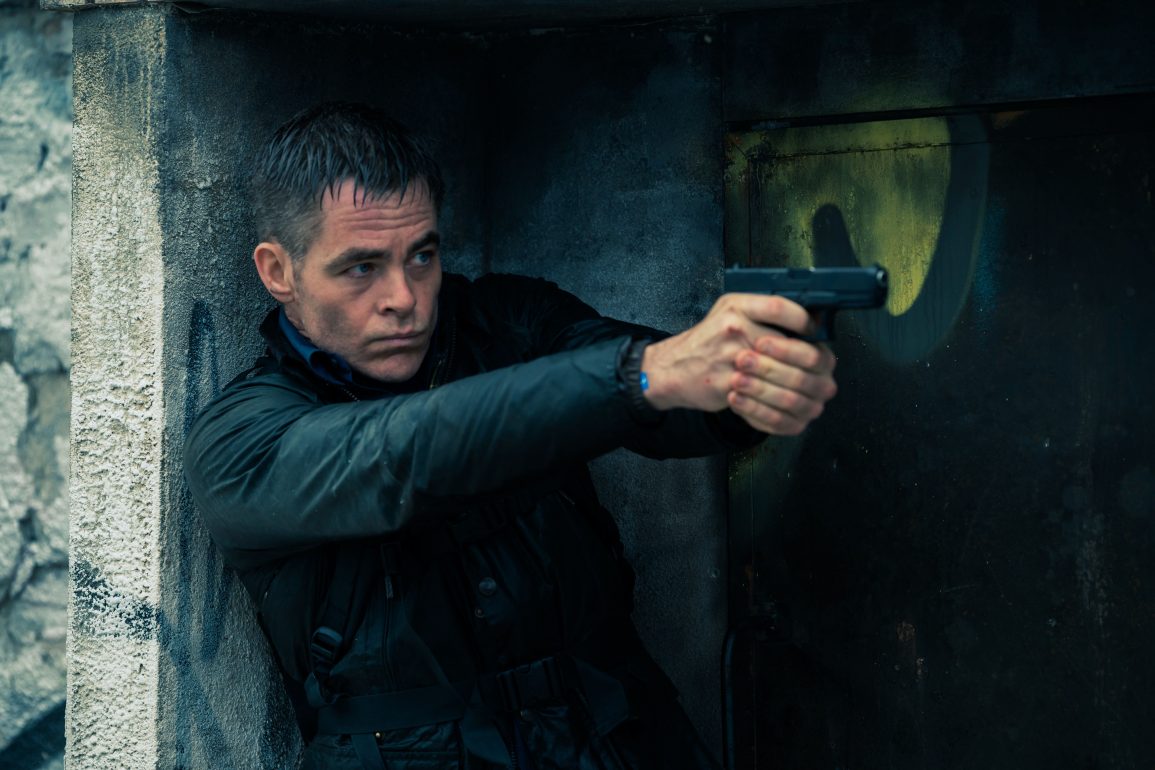 The Contractor may be a little slowburn for some tastes but the performances are faultless and the action we get is violent and at times shocking. If you want a break from mindless blockbusters and are seeking something more adult orientated then this is one contractor you should hire.

Plot: Chris Pine stars in the action-packed thriller as, who is involuntarily discharged from the Army and cut-off from his pension. In debt, out of options and desperate to provide for his family, Harper contracts with a private underground military force. When the very first assignment goes awry, the elite soldier finds himself hunted and on the run, caught in a dangerous conspiracy and fighting to stay alive long enough to get home and uncover the true motives of those who betrayed him.

The Contractor has Pine give one of the best performances of his career as injured Special Forces Sergeant James Harper who is let go due to his overuse of painkillers for a leg injury. He takes on a job as a mercenary for Rusty (Kiefer Sutherland) but things do not go to plan and he ends up fighting for his life.

Some have said they don’t buy Chris Pine as an action star but he isn’t trying to be one; this isn’t a simple action tale but actually has something to say. The Contractor is a more sophisticated character piece than expected shining a light on the treatment of vets, blind patriotism and the corruption of morals so don’t go in looking for all-out action; it’s a little slowburn especially in the first half so if you want constant explosions then you may be disappointed.

I found the story compelling and the performances faultless which is what kept me engaged but there are still enough shoot-outs and fights to keep things moving. This is the kind of movie where the action happens suddenly jarring you out of any sense of security so you are always on your toes. Even if it isn’t wall-to-wall action the tension keeps you glued and despite being a little formulaic at times it has a few surprises and a satisfying finale.

I mentioned it being Bourne-esque but really just in terms of shady black ops gone awry and having scenes filmed around Europe; the action we get is coherent and visceral with several shocking kills. This is refreshingly adult orientated that makes for uncomfortable viewing at times but still manages to entertain.

Overall, The Contractor is flawlessly acted with the cast at their best and the story is engaging and current; it’s not exactly packed with action but what we get is well done and Chris Pine has never been better. Patience is required but I found mine rewarded.

Available in Theaters and On Demand and Digital April 1st!