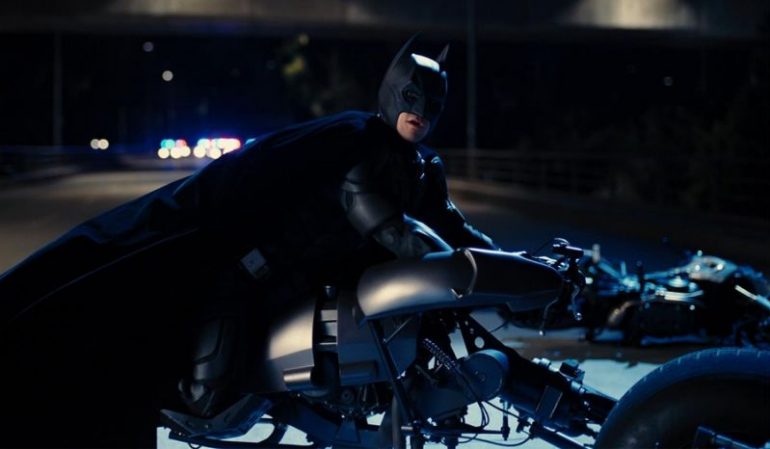 Although the score to TDKR has moments of sheer brilliance, without the visuals it’s far less interesting still lacking a truly memorable theme tune.

Review: Hans Zimmer is arguably the greatest action movie composer of all time; his track record speaks for itself with movies ranging from Gladiator, Crimson Tide, Pacific Heights to Christopher Nolan’s Dark Knight Trilogy. He can provide memorable themes for any genre but action is where he excels; at least he certainly used to…

First of all, let me say that Danny Elfman created THE Batman music; it was dark and heroic and fit the character perfectly. It will always be the definitive Batman music just like John William’s Superman theme defined that character.

In Batman Begins, there was a theme introduced which was memorable and exciting, used to full effect during the Batmobile car chase. Sadly it hasn’t been used in TDK or TDKR and both scores have suffered for it. That’s not to say that these scores are not brilliant; they are. but just not quite as brilliant as I’d hoped.

The Dark Knight Rises introduces us to the “Bane Chant” which gives us something we haven’t heard before in the series. The tracks “Gotham’s Reckoning” and “The Fire Rises” are easily the 2 stand-out tracks; they are visceral and exciting.

During “The Fire Rises” after the initial bombast, it gets quiet and there is a low rumbling with a lone horn playing which sounds like a war horn of the apocalypse; this is of course very fitting for this story. The music signifies an underlying threat which is about to be unleashed. It is very much Bane’s music and when it builds into the crescendo at the end you get a shiver down the spine.

Gotham’s Reckoning is the music used in the opening prologue; it starts off quietly slowly escalating into the “Bane Chant” and is a fantastic piece of music.

“Mind if I cut in” introduces us to Catwoman’s theme which is a simple piano based tune that works perfectly for the character; it’s slinky and sexy but also has a sense of mystery to it.

“Imagine the Fire” is another great track as it signifies that all Hell has broken loose in Gotham and is used during the final (astounding) battle sequence.

Hans Zimmer has said in interviews that he has a history of creating bombastic themes for movies, but for this Batman series he knew he could never top Danny Elfman’s masterwork and wanted to try something different. He stated that the theme is never completed because Bruce Wayne never gets past the point of his parents’ murder. That’s why there is the lone choir boy at various points, signifying that Bruce is frozen in time.

For me, these are the standout tracks on an interesting score that gets better with every listen. Admittedly it works better once you’ve seen the movie and you hear the music in context. It’s just a shame that the initial “Begins Theme” isn’t used as I’m sure Batman has long since earned his theme tune.