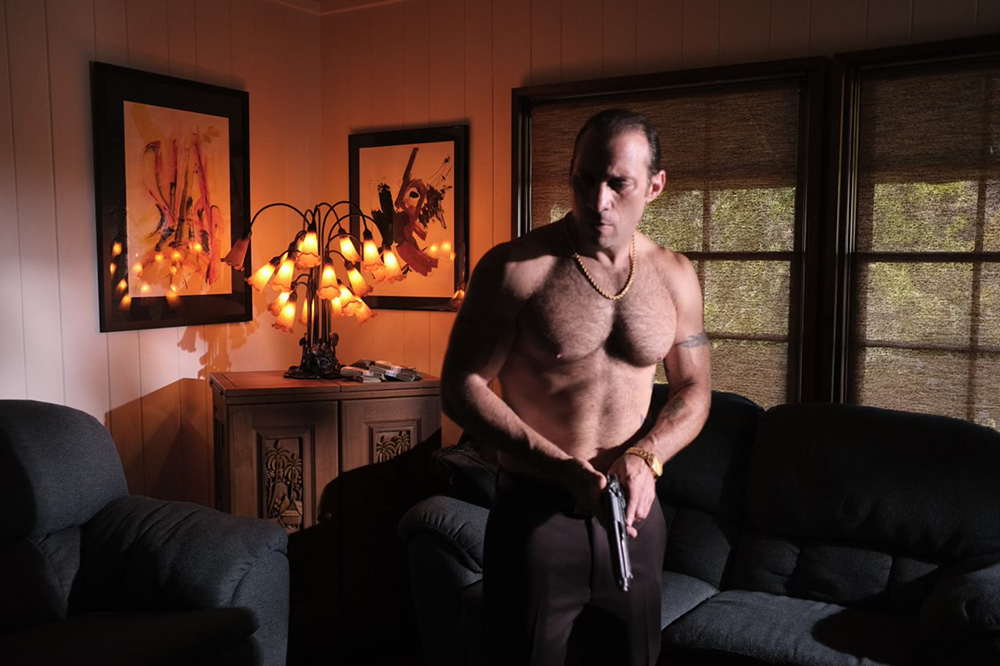 Mykel Shannon Jenkins and Kevin Interdonato headline the cast in the upcoming crime thriller THE DARK SIDE. The film, also written/directed by Jenkins, just wrapped filming in Los Angeles, CA.

Set as the climactic aftermath, THE DARK SIDE unveils Mikey James (Jenkins) coming out of hiding to pay old debts, only to find himself fighting for his survival against his old enemy, Anthony Fasano (Interdonato).

Jenkins, an NAACP Image Award Winner, is most known for Undisputed 3: Redemption, The Gods, Bold and the Beautiful, and is currently starring in the top-listed Netflix film, Paper Tigers.

Interdonato, star of the cult films Bad Frank and Dirty Dead Con Men, can currently be seen in the Showtime series, City On A Hill. He’s also starring in Arrow in the Head Founder, filmmaker John Fallon’s highly anticipated effort BRAEK this Spring.

THE DARK SIDE also stars Nicoye Banks from Brooklyn’s Finest, 12 Years a Slave, and OWN’s Queen Sugar, and Bryce Clyde Jenkins, from Broadway’s A Raisin In The Sun (opposite Denzel Washington), Easy A, and The Gods. 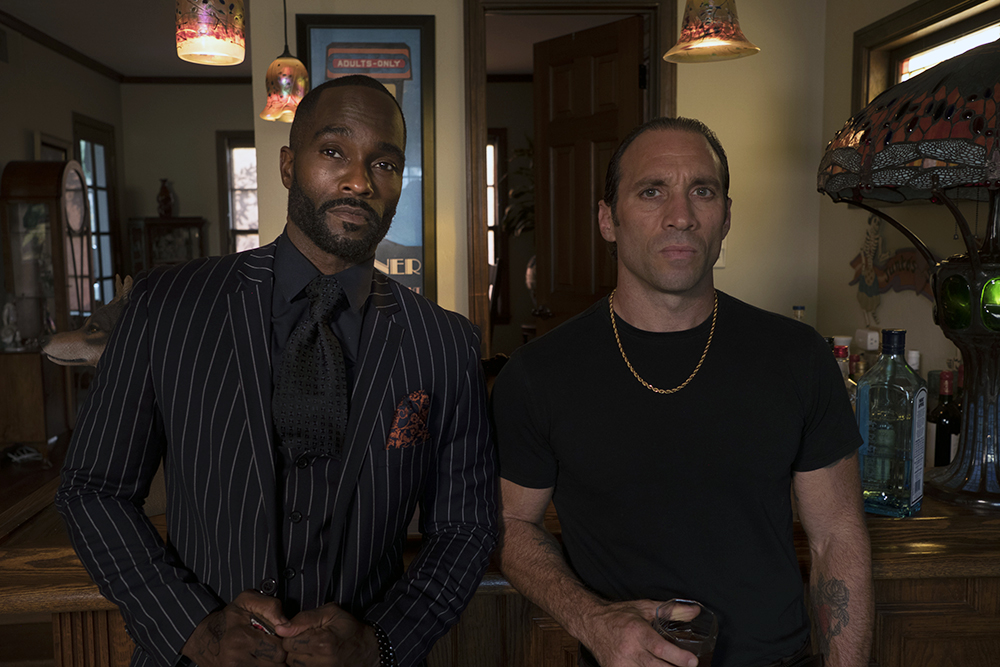 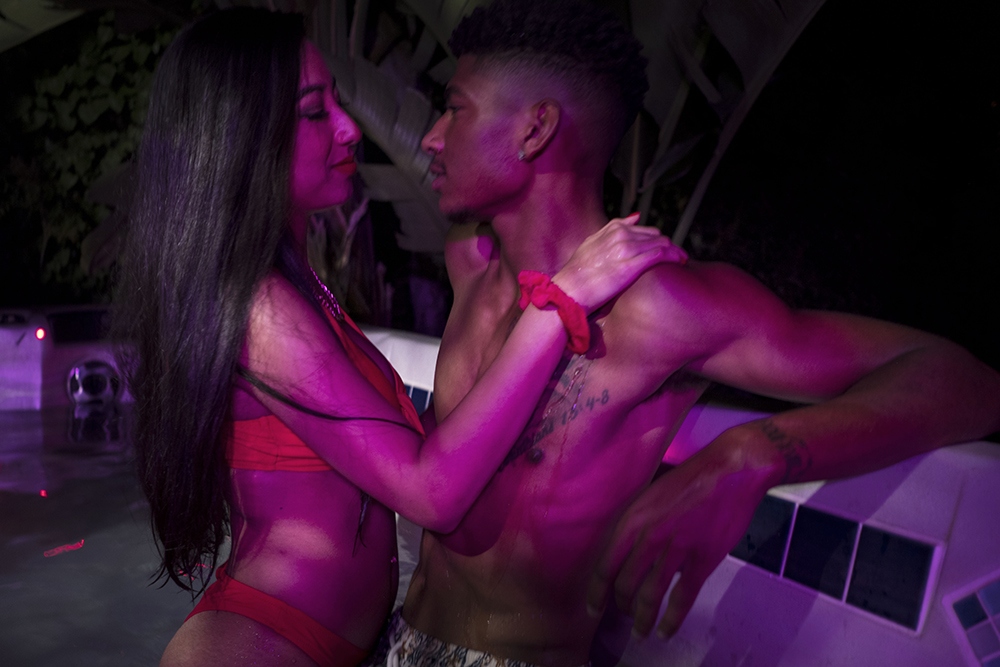