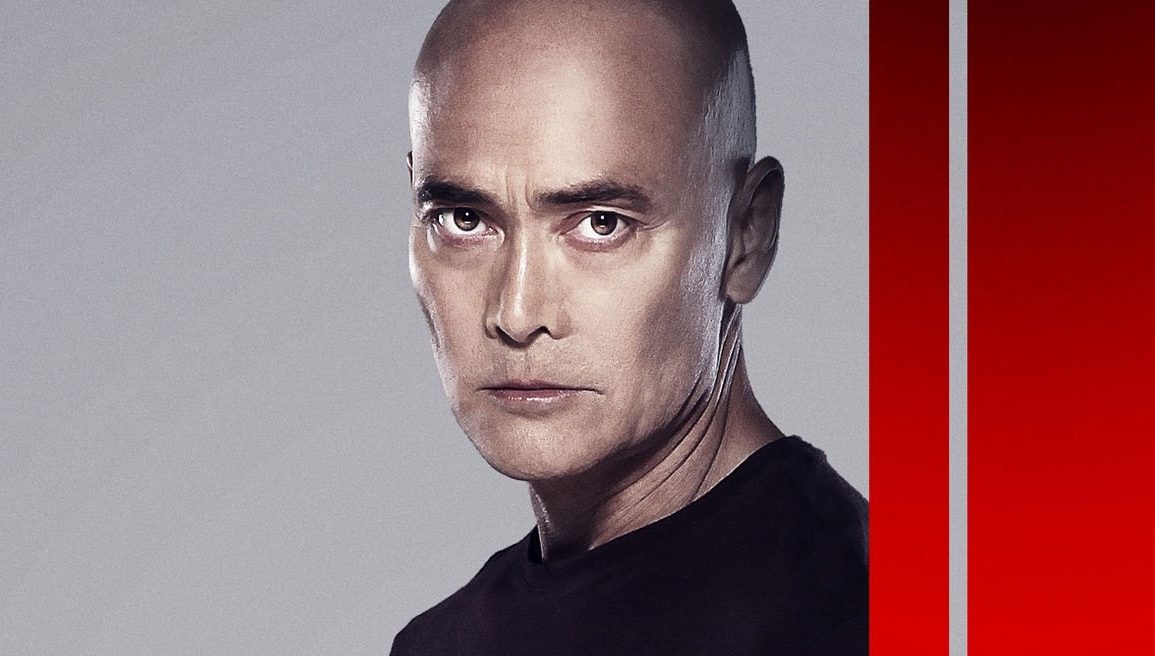 The Driver has its moments with Brahim’s marauder villain being a highlight but it’s a shame he was so underused. Mark Dacascos is great as always and Noelani Dacascos gives a memorable debut; it’s just a shame it’s all a bit dull and we’ve seen it so many times before.

Plot: In a zombie apocalypse, one man desperately tries to keep his family alive.

Review: I’ve heard mixed reviews for The Driver but I was curious to check it out as I’m a big fan of Mark Dacascos; 2019 was a good year for him with his villainous role in John Wick 3 putting him back in movie theatres so I was excited to see what he did next.

The Driver is a definite step down from John Wick (obviously) as it’s back to straight to DVD land which isn’t always a bad thing as that’s where we get to see the majority of real action movies these days.

I’ve said before I’m not a zombie movie person; I watched The Walking Dead for a few seasons but got bored as it was just too samey. The Driver is like a toothless episode of TWD with no gore to speak of and considering it’s called the Driver the driving scenes are remarkably unconvincing with fake greensceen which takes you out of it a little especially when they roll down the window and their hair doesn’t blow even slightly due to the wind.

It isn’t exactly packed with action either and is more of a character driven story as the nameless Driver (Mark Dacascos) hits the road with his daughter (real life and in the film) after their sanctuary is attacked by marauders led by Brahim Chab who Mark has a brief fight with. That entire sequence is arguably the highlight of the film and is the most intense part of the story.

It’s too bad Brahim is only in that one brief set-piece as it could have brought more tension if we had a villain chasing after The Driver and his daughter where they have to have a final battle but sadly it wasn’t to be.

I did find myself caring for The Driver and his daughter Bree though and I wanted them to reach Haven so they could try and have some semblance of a life. There are some nice father/daughter moments and they have good chemistry on screen. Noelani Dacascos plays Bree in her acting debut and she is generally pretty strong and sympathetic although when she runs away towards the end I kinda lost all sympathy for her and wanted her to get eaten.

Considering it’s just over an hour and a half long The Driver is quite a dull watch and it takes a while for anything to happen. When there are so many seasons of TWD or even any George A. Romero films it’s hard to recommend this unless you’re a die hard Dacascos fan.

Overall, The Driver has some nice performances and the father/daughter relationship gives some heart to the story but it looks cheap at times and takes a while to get going. It’s not a badly made film and there’s plenty to enjoy so if you want to see Dacascos do a non-martial arts role then you may have a good time.