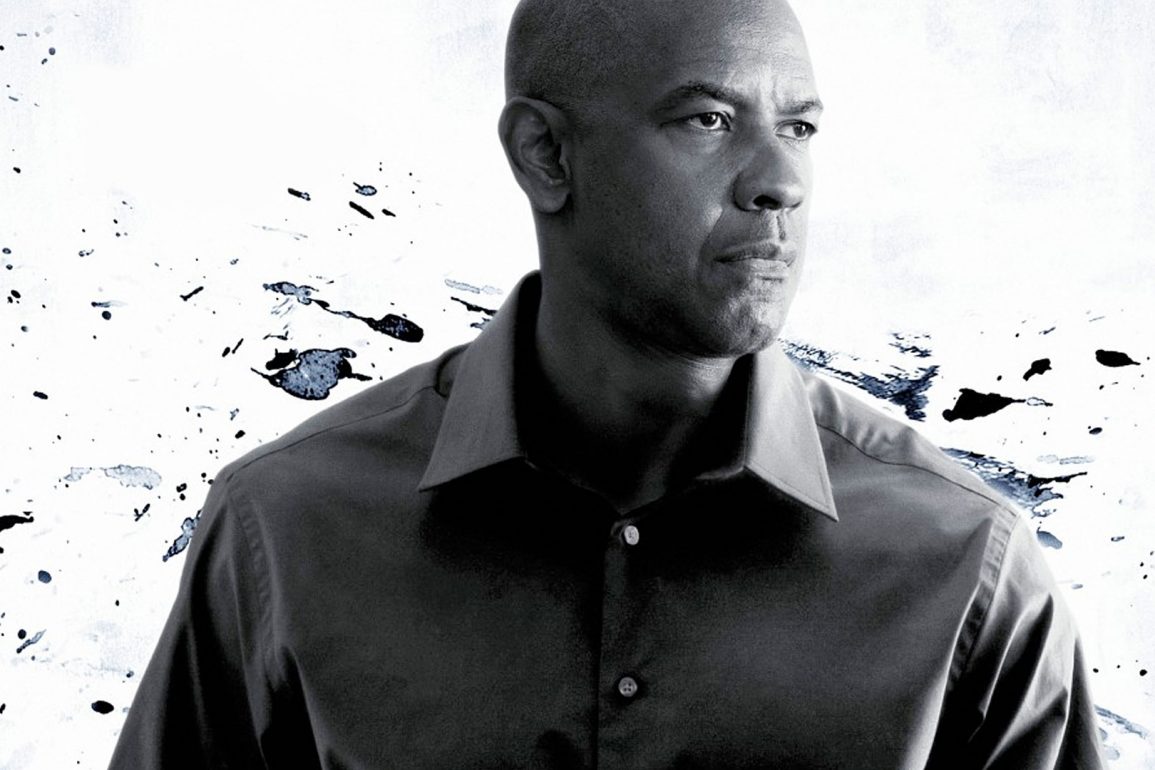 The Equalizer is one of the best action movies of the year with Denzel on practically career-best form; it’s got amazing action scenes, plenty of violence, a pulse-pounding music score and a likeable protagonist in Robert McCall. Bring on a sequel ASAP!

Plot: A former black ops commando who faked his death for a quiet life in Boston comes out of his retirement to rescue a young girl and finds himself face to face with Russian gangsters.

Review: Antoine Fuqua (Olympus Has Fallen, Training Day, Shooter) has long since proven that he is one of the best action movie directors in the business and the last time he worked with Denzel Washington, they created Oscar gold with Training Day. Can they capture lightning in a bottle twice? Well, The Equalizer isn’t going to win any Oscars but it’s one Hell of an ass-kicking action movie.

Denzel is at his badass best and his mysterious character Robert McCall might just be a new icon of action. I have to admit I’ve never actually seen the original TV show but as a standalone movie, The Equalizer delivers the action goods. Robert really is a total hero and despite his shady past, he is a good man forced to do bad things to people who deserve it. When he sees someone in trouble he can’t resist helping them out, no matter what the cost. As always he is restrained and can say so much with merely a look, rather than a long speech; you know as soon as he first appears that there is more to this man that what we’re seeing.

Marton Csokas is terrifying as the villain Teddy; such an ironic name as this is someone you certainly wouldn’t want to hug. Every moment he is on screen oozes tension and he is a violent sociopath who has no feelings for others. He “sends messages” by beating people to the point of death and much worse. He’s probably the most memorable villain of the year and will stick with you long after watching.

Chloë Grace Moretz is incredibly sympathetic as the young prostitute Teri who befriends Robert and when she is hospitalized after a savage beating, Robert can no longer sit things out and takes matters into his own hands.

As I’ve said in reviews for Taken and movies of this ilk, when Russian human traffickers or gangsters are being tortured or killed, I can watch it all day. There is no punishment too severe for them and thankfully Robert doesn’t hold back. The scene where he walks into the Russian club and confronts the gangsters is the highlight of the film as he takes out the entire group in seconds and it’s satisfyingly bloody.

It’s brutally violent in places but the audience I saw it with didn’t seem to mind; we all cheered any time these guys got what was coming to them.

The action in the movie is incredible and I must point out that The Equalizer has arguably the greatest walking away from an explosion in slow motion moments in cinema history. It’s so utterly badass that we clapped and at that point I had already got my money’s worth.

The finale is action-packed too with some inventive bad guy deaths and what surprised me was how much of an old-school action movie it is. It’s almost like a modern version of Commando with Denzel as an invincible one man army.

The music score is one of the best of the year with pounding electric guitars and it really amplifies the action scenes.

It’s not perfect though; it’s great that we get plenty of time to care about the characters but the movie does take a while to get going and the pacing drags in places. It’s also a little bit long and a few scenes probably could have been shortened to make it flow better. The story is also nothing we haven’t seen before but the way it’s executed makes up for its lack of originality.

Overall, The Equalizer is one of the best action movies of the year with Denzel on practically career-best form; it’s got amazing action scenes, plenty of violence, a pulse-pounding music score and a likeable protagonist in Robert McCall. Bring on a sequel ASAP!