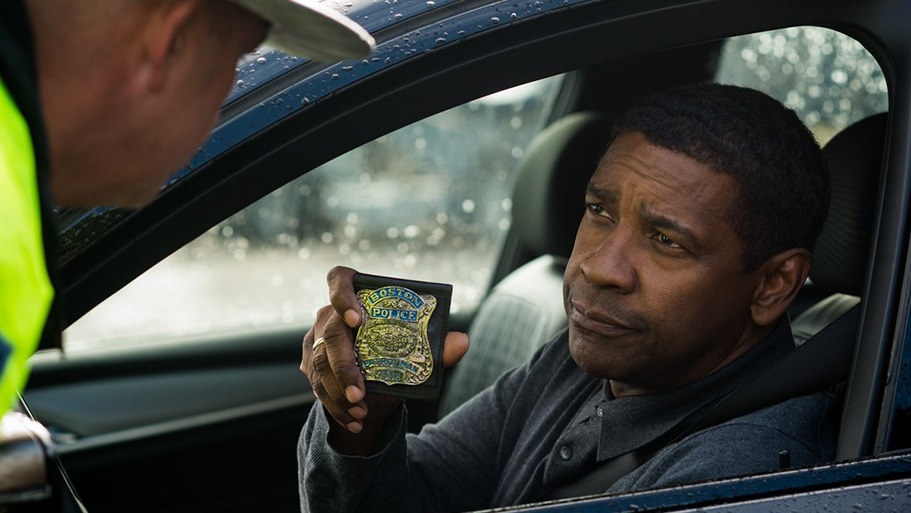 The Equalizer 3 Gets a Release Date

Denzel Washington is set to return for the third Equalizer film which is scheduled for release on September 1, 2023.

No word on a story yet but like Denzel says he will likely beat lots of people up in spectacular fashion; Antoine Fuqua is also set to return as director.