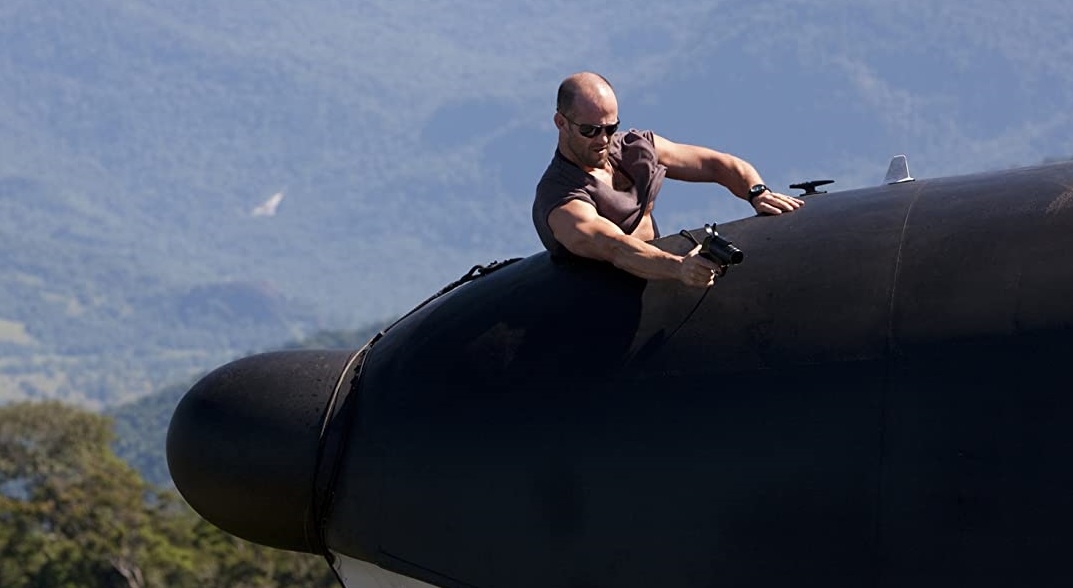 It’s hard to believe it’s been 10 years since The Expendables premiered in theatres; there isn’t much that we haven’t already said about the movie although I think the first entry is still my favourite of the series.

The Expendables may not have been quite as amazing as it maybe could have been but it’s still a damn fine action blockbuster and seeing all of these legends on screen together is an action fan’s dream come true.

The harbour bombing and basketball fight scene are my two favourite moments from the movie (and the franchise in general) but in terms of actual acting then it has to be Tool’s confession scene with Mickey Rourke going over one of his biggest regrets in life.

You also can’t go wrong with Jason Statham and Jet Li taking on Gary Daniels in the climax with Stallone getting his ass kicked by Steve Austin. Dolph Lundgren battling it out with Jet Li and saying dialogue like “bring it, Happy Feet!” may well be one of the highlights of my adult life.

Brian Tyler’s score remains one of his finest hours capturing a nobility in the main theme as well as ramping up the action cues with his trademark epic percussion.

The dialogue is where the movie falls down but it’s a throwback to classic actioners and if you watch a lot of the movies we grew up watching then the script was never that important. We’re here for the action heroes and set-pieces and in that respect The Expendables delivered the goods.

I always found David Zayas wasn’t all that exciting as the villain but Eric Roberts is the real puppet master and is at his smarmy best. The second movie gave us Jean-Claude Van Damme as the best villain of the franchise and the third movie had Mel Gibson who acted everyone else off the screen even if he felt underused. There is still talk of a fourth movie but I doubt we’ll ever see it, at least not with Stallone front and centre.

So after 10 years The Expendables may be flawed but it’s still a cracking action flick and watching all these legends kick ass together was awesome. It’s also the inspiration for this website as in January 2021 we turn 10 years old as well. Who is your favourite Expendable and who would you like to see in a fourth entry?