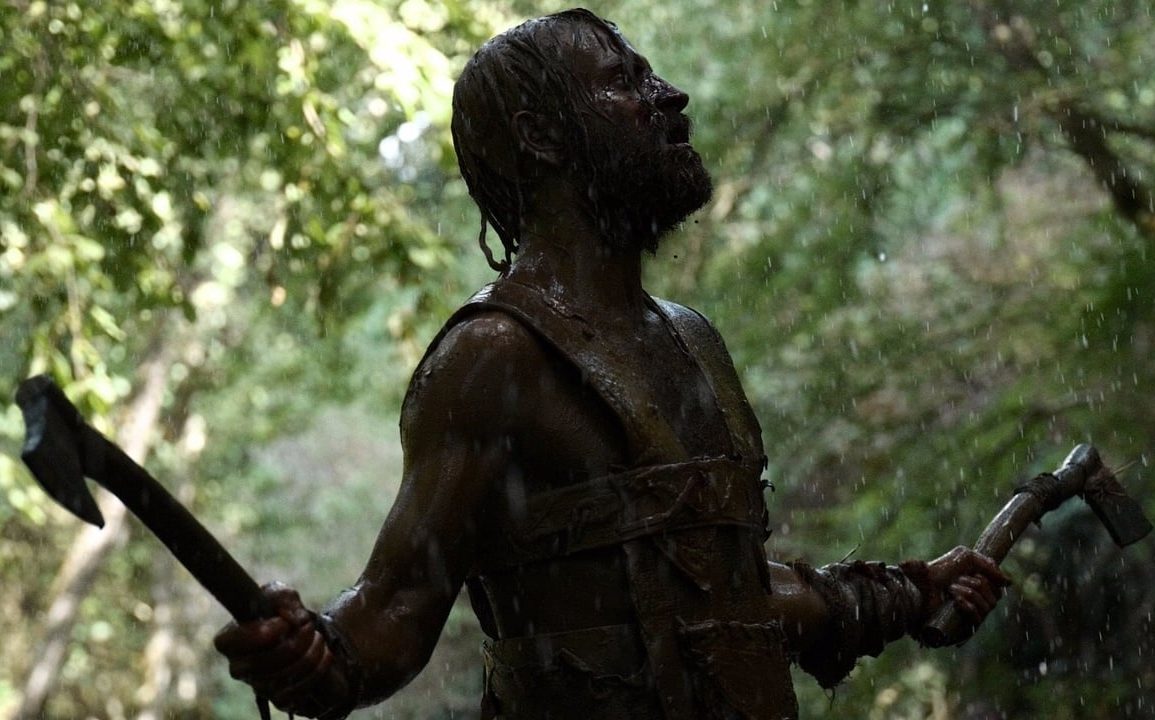 The First King isn’t the kind of movie you’ll watch regularly but it’s an interesting tale with no shortage of action and memorable performances from the leads.

Plot: Romulus and Remus, two shepherds and loyal brothers, end up taking part to a journey that will lead one of them to be the founder of the greatest nation ever seen. However, the fate of the chosen one will pass from killing his own brother.

Review: The First King: Birth of an Empire tells the legendary tale of Romulus and Remus leading up to the foundation of Rome. The movie is impressively in Latin using English subtitles so it feels authentic and may be one of the best retellings of this classic tale.

It’s beautifully shot and the relationship between the two brothers is moving but also never skimps on action either. The violence is as savage as you’d expect for the time period but it’s never overly graphic; the fights feel like desperate battles for survival rather than overly-choreographed dances (like many fight scenes can do) so it never stretches credibility.

The performances are excellent with Remus (Alessandro Borghi) coming off as suitably unhinged as the story progresses rising from slave to self-proclaimed King.  If you know your mythology then you’ll already know how the film will end but it’s still an engaging tale.

The score isn’t all that memorable but it works in providing adequate atmosphere.

Would I ever watch it again? Probably not as it’s not exactly “fun” but it’s the type of movie you can enjoy once and then let the Blu-ray gather dust on your shelf for the next several years.

Overall, The First King is unlike any other movie you will see this year and it’s a bold retelling of a classic tale. I loved how it tried to use the authentic language of the time period and it has enough action to be worth checking out.