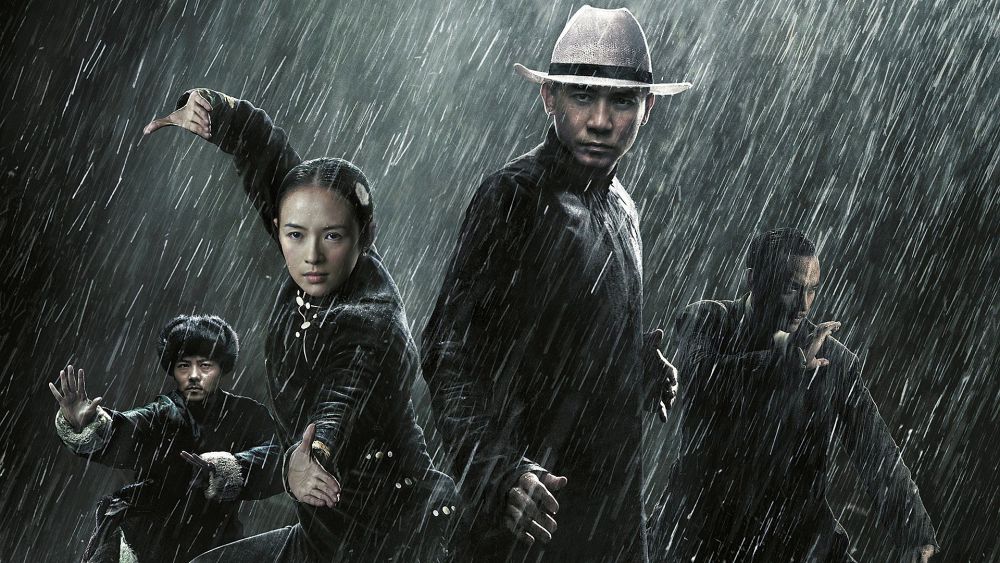 The Grandmaster is a feast for the eyes and ears but the slightly dull pacing and confusing subtitles let it down. I would recommend Ip Man instead.

Review: This is the kind of film that critics will love, but the average martial arts movie fan will find rather dull. The Grandmaster is beautifully shot and every scene is a work of art. The music is sublime and heartbreakingly sad in places but the problem was I had no idea what was going on for so much of it. Perhaps it was because a lot of the subtitles made very little sense but I got lost about 30 minutes into it. It’s another movie about Ip Man, however it lacks the excitement and pacing of the Donnie Yen Ip Man movies. If you thought Return of the King took a long time to end, wait till you see this. There were several points where I thought it was over and then another scene began and by the end I was practically in tears as it just seemed to go on forever.

Thankfully the performances were excellent and Tony Leung has barely aged a day since starring in the classic Hard Boiled. He does lack Donnie Yen’s charisma in this film though and I do find that he is almost an afterthought; there are so many other characters that it’s difficult to really care about him… or anyone else for that matter. Ziyi Zhang still has zero facial expressions though and she always comes across as rather cold on screen. This works well for her character however, as she is a woman with a heart filled with vengeance after her father is murdered. She never gets married or has children and dedicates her life to her cause.

The fight scenes are pretty spectacular, especially the opening scene featuring Cung Le, which is arguably the best thing about the movie. There is fantastic choreography and the rain has never looked more beautiful. I love how the characters all have a code of honour and it’s all tinged with a hint of sadness.  Don’t be expecting a fun, feelgood kung-fu movie as this isn’t it.

Overall, The Grandmaster is a feast for the eyes and ears but the slightly dull pacing and confusing subtitles let it down. I would recommend Ip Man instead.