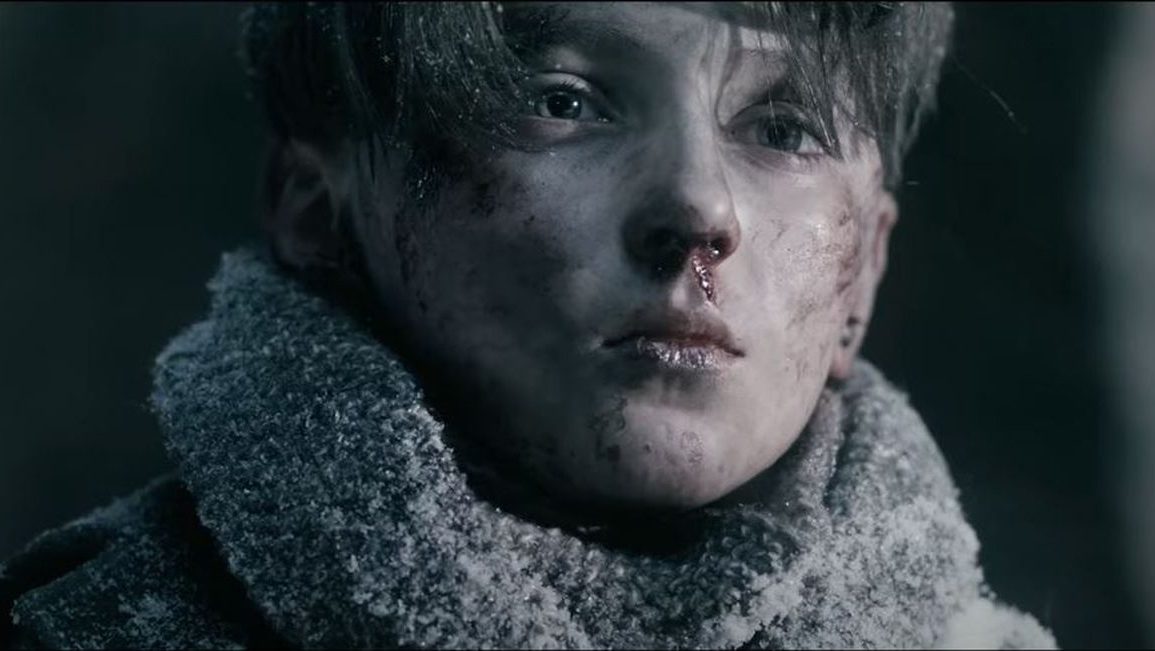 The Guide: What to Know About Trending Ukrainian Movie

In a show of solidarity with Ukraine over attacks by Russia, theatre owners in the United States have signed up to screen Ukrainian’s 2014 feature film ‘The Guide’. The proceeds of the film will go into the relief efforts for the country which is supported by users of best Australian online casinos.

The filmmaker, Oles Sanin,  reportedly locked down in Kyiv, added a new introduction to the acclaimed film imparting the urgent need for assistance to the eastern European country under attack by Russia.

A growing list of national and regional movie chains, and independent cinemas have agreed to show the 127-minute foreign film about an American boy and a blind minstrel amid the mid-1930s Soviet Ukraine.

“ ‘The Guide’ tells a story of tragedy that parallels what we see today,” Sanin wrote in the introduction.

“Less than two weeks ago, I offered my cinema in suburban Boston to show ‘The Guide’ as a fundraiser for Ukraine relief,” the organization’s president Marshall Strauss said in a statement on Tuesday. “Almost instantly, the effort exploded in size and key industry leaders joined the project, donating their services. Now, cinemas across the country are agreeing to show this milestone movie. The director and I agreed on only one condition: TICKET PROCEEDS are to go to humanitarian relief for Ukraine. Americans have this unique opportunity to stand with the people of Ukraine. We are all looking for a way to help. We now have it.”

“I don’t think a film like this has been released like this ever before,” added Howard Kiedaisch, Digital Cinema Distribution Coalition.

Kiedaisch said if there’s a way to help the thousands of Ukrainians struggling to survive, this is one way of offering a helping hand.

“I think it’s really just a testament to what is happening in Ukraine and the way people feel about it that everyone wants to do something,” said Kiedaisch.

As for the film, ‘The Guide’, it was Ukraine’s entry for Best Foreign Language Film at the 87th Academy Awards. It is set in the 1930s as the Soviet regime pursues agricultural and other repressive policies causing the death of millions of Ukrainians.

Movie plot: Soviet Ukraine, 1930s. American engineer Michael Shamrock arrives in Kharkiv with his ten-year-old son, Peter to help “build socialism”. He falls in love with an actress Olga who has another admirer, Commissar Vladimir.

Under tragic circumstances, the American is killed and his son is saved from his pursuers by a blind bard (Kobzar). With no other chance to survive in a foreign land, the boy becomes his guide.