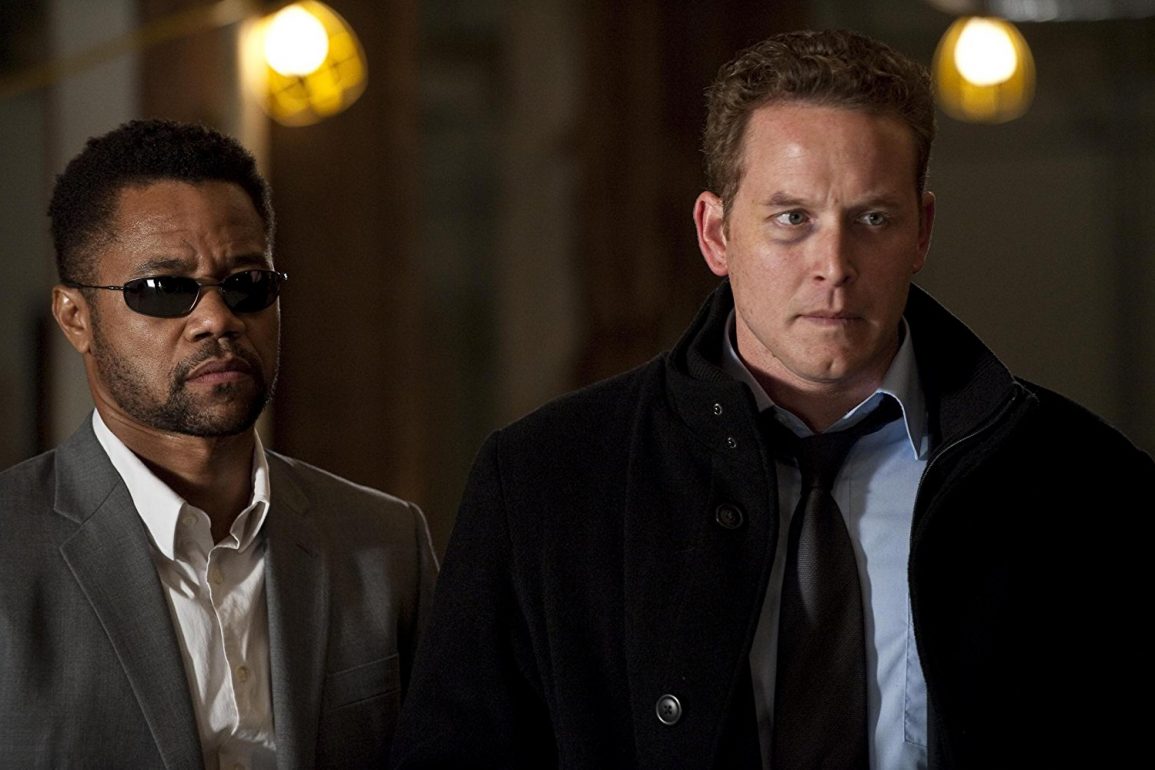 The Hit List is hugely entertaining with strong direction, a good script but slightly miscast actors.

Plot: “A disgruntled man (Cole Hauser) creates a hit list with a stranger (Cuba Gooding Jr.) during a drunken night out and must then race to try to save those he marked for extermination as the bodies begin to pile up and all fingers point to him.”

Review: William Kaufman directs another cracking action thriller with an intriguing story and solid performances. I say solid because I’m not entirely convinced that Cole Hauser comes across as a guy who couldn’t stand up for himself; he naturally has a strong face and in no way does he seem “weak”. That’s not to say that he isn’t good in the role, he just isn’t who I would’ve chosen. I’d look more for a Jason Bateman type actor who seems kinda nerdy.

Cuba Gooding Jr. plays a rare villain role and I wonder if it would have been more convincing if the roles were reversed with Cuba in the good guy role and Hauser as the assassin. Cuba has a gentle face and is just too likable to come across as a nasty villain. Either way, that’s the only thing that jarred with me in this otherwise taut and exciting thriller.

The dialogue is natural and flows well and the pacing is really tight too. The film is only 90 minutes and you don’t notice the time going through. There’s an awesome explosion towards the end and the final shoot-out in the police station is spectacular.

When the film first started I thought “Oh, I know how this is going to go” but was pleasantly surprised by the twists and turns.