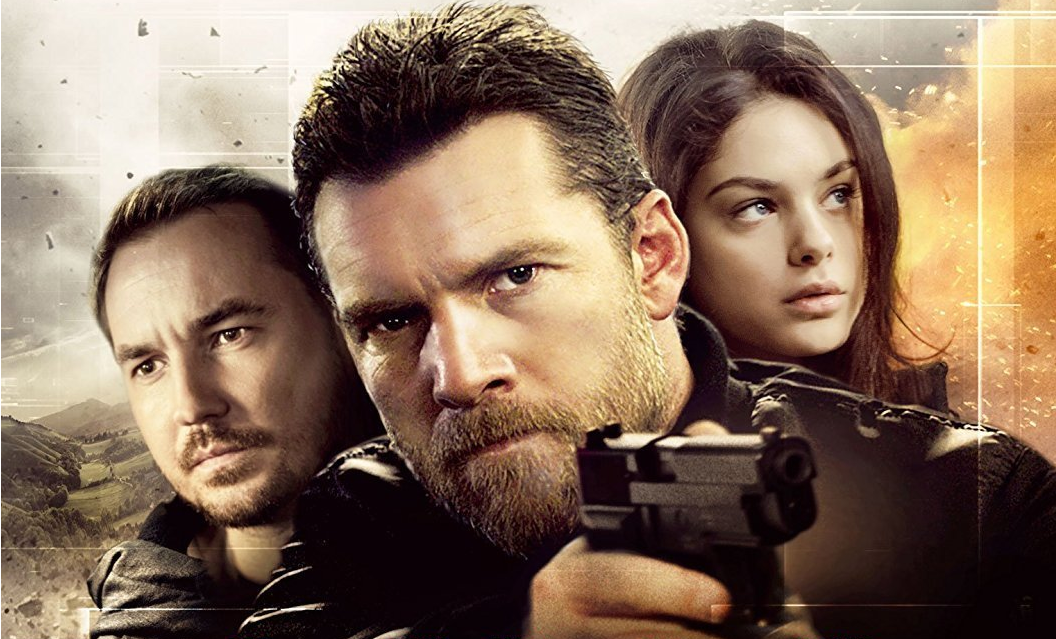 The Hunter’s Prayer may not win any prizes for originality but the action is slick and Sam Worthington gives one of his better performances.

Plot: Based on Kevin Wignall’s novel “For the Dogs.” “The Hunter’s Prayer” follows Lucas (Worthington), a solitary assassin, hired to kill a young woman, Ella, (Rush), who is unaware that her family’s questionable business dealings have cost them their lives. However, when Lucas can’t bring himself to pull the trigger, the two form a bond and escape across Europe together, hunted by those responsible for her family’s murder.

Review: The trailer to The Hunter’s Prayer made it look like your typical “hitman with a heart” storyline and technically it is but it’s still damn entertaining with one of Sam Worthington’s best performances to date. I think he’s the type of man who is born to do action movies; he’s got that old-school gruffness where he doesn’t say much but he’s clearly haunted by the things he has done. His character Lucas is hired to kill a 16 year-old girl called Ella (Odeya Rush) but realises he can’t do it when the time comes.

So far so generic but then we find out that Lucas is a junkie who injects himself every few hours to try and dull the pain of what he does. Despite this Lucas builds a bond with the girl and they run across Europe being chased by assassins sent by Lucas’ former employer played by Allen Leech.

Leech is a fine actor but I did find his villain was a little too one note at times and a bit over the top; don’t get me wrong though, you’ll hate him immediately and he’s a fun bad guy to despise.

Odeya Rush manages to make Ella likeable and not the annoying teenager you’d maybe expect so you do actually care if she dies or not.

The fact that Lucas has to rely on drugs to get by is an interesting dynamic for the character as at times you question what kind of man he really is and what his motives really could be.

The Hunter’s Prayer has plenty of action and a car chase in Switzerland near the beginning is one of the highlights. There are a few scenes of hand to hand combat too although they aren’t all that spectacular and maybe would have been better had the leads been trained fighters.

Overall, The Hunter’s Prayer may not win any prizes for originality but the action is slick and Sam Worthington gives one of his better performances. I got to see it in Toronto last weekend so when it gets a wider release in the next few weeks it’s worth seeking out.