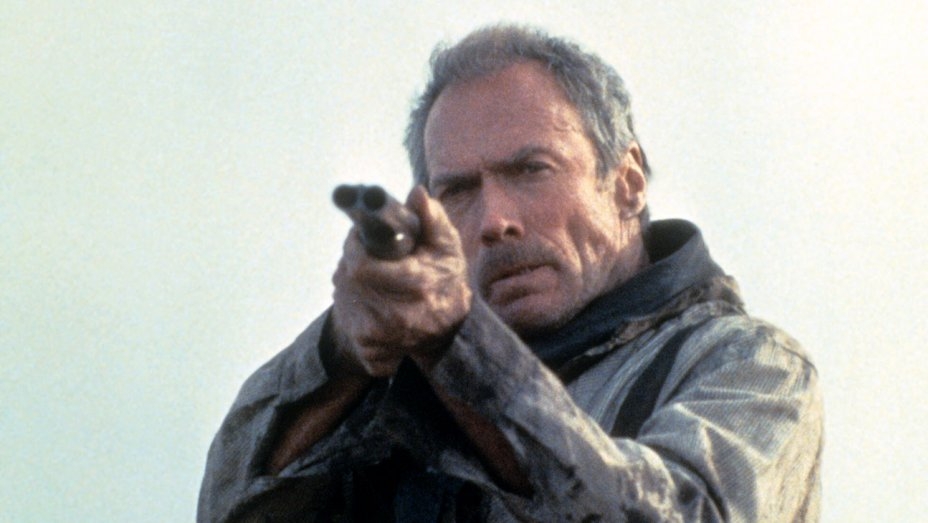 The Influence of Western Films on Games

Given the way that the biggest triple-A games include a lot of storytelling these days, it should come as no surprise that many developers and game writers use movies as inspiration. This doesn’t necessarily mean that exact storylines and the script are taken straight from the big screen, but certain personas, backdrops, events and even camera angles clearly work as inspiration.

Due to the unique lawlessness of the period, the Old West has become a particularly popular period in which to set video games, with the colossal success of Red Dead Redemption 2 proving the world’s intrigue in the cowboys, sheriffs and dusty trails.

Although their prime was many decades ago, old Western films continue to be a source of inspiration for developers creating games in the same theme. Of course, one of the biggest sources of inspiration due to how he dominated the scene is movie superstar Clint Eastwood, whose films have effectively shaped our perception of the Old West.

The great Westerns have been a direct influence on many of the most popular Western-themed games across all platforms.

Ubisoft show the creative process of the developers of Call of Juarez: Gunslinger.

Easily considered to be the best Western-themed game of all-time, until its sequel was released late last year, was Red Dead Redemption. Created by Rockstar Games, the game delivers a vast open world of a fictitious version of the western United States of America and Mexico in 1911, allowing players to free roam on horseback to various towns, saloons and gun shops of the created world.

For inspiration when creating the 2010-released game, Rockstar watched many classic Western movies, including The Wild Bunch and High Plains Drifter, as well as more modern movies like Unforgiven and The Proposition. Rockstar’s fascination with the Old West started many years before Red Dead Redemption became a smash hit, with the first official game in the series being their 2004 release of Red Dead Revolver.

Following the story of a bounty hunter in the 1880s who is out for revenge, the action adventure game is considered to be among the best titles of that console generation. While the developers certainly utilised the Wild Bunch for Red Dead Revolver and Rockstar’s next games, The Good, the Bad and the Ugly was also a major source of inspiration.

Away from Rockstar’s epic Western creations, there’s also the much more gun-savvy, classic shoot ‘em up style of game in the form of Call of Juarez: Gunslinger. The Techland-made game is the fourth in the line of the Call of Juarez series which started in 2007.

Gunslinger, released in 2013, returns to the Old West in the form of a first-person shooter that also boasts game modes commonly associated with the period, such as its Duel mode. Techland wanted players to meet many of the biggest characters from westerns and so they drew inspiration from classic films, including The Man Who Shot Liberty Valance and Little Big Man.

Creators of games, whether doing it consciously or not, will draw inspiration from movies in a similar theme to their creations to create something made up of many different elements of the movies that they enjoy, while also trying to improve upon the original formulae with their own ideas. But there is also a point where developers use the source material directly enough that they are effectively paying homage to the great movies.

How the games drew from western movies

In this video, CrayTrey shows some of the movies which influenced Red Dead Redemption.

Top-class, modern games are filled with intricate and exciting missions, specially-made cut scenes and many of the most thrilling aspects take inspiration from the best Western movies. One of the most striking aspects of Red Dead Redemption is that protagonist John Marston is very similar to Clint Eastwood in many ways, with squinted eyes, gruff and swagger. Eastwood’s movie High Plains Drifter has often been cited as a clear influence on Red Dead Redemption.

Call of Juarez: Gunslinger was more direct in its use of Western movie material, desiring to bring in characters like Orkin and Jesse James into the game but through the use characteristics of major characters within classic movies, like the John Wayne film The Man Who Shot Liberty Valance and Arthur Penn’s Little Big Man.

The appeal of Western games crosses all platforms

A video from NetEnt demonstrating the process of the development team in creating Dead or Alive 2.

Triple-A console games have done a grand job of immersing players in the Old West and have certainly taken their fair share of inspiration from classic Western movies. But the appeal of the wildness, constant gun-toting thrills and lawlessness of the Western theme crosses from console gaming to the online platform, injecting huge doses of excitement and appeal simply through boasting the theme.

One of the biggest forms of gaming platform right now is iGaming, with the ocean of slots at online casinos crossing every theme imaginable. But of all the games created for this platform, the classic NetEnt title Dead or Alive and now its sequel, Dead or Alive 2, have proven to be among the most popular of them all.

Set in the Old West, Dead or Alive directly references classic Western movies as well as creating gameplay features based on some of the best films. The feature High Noon is a direct pull from the 1952 Fred Zinnemann movie of the same name, while its Train Heist multiplier feature draws many comparisons to the action-packed Butch Cassidy and the Sundance Kid from 1969.

The Old West is a very interesting time in the history of the United States of America, with the tales of outlaws and law keepers of the time making for titillating viewing and gaming. While the Western movies came first to establish the basis of the theme in pop-culture, games have used the lore laid down in the classic films to build a more immersive experience for players.

The Western theme has instant recognisability and delivers an immediate sense of excitement and fun, which is why game developers opt to utilise the iconic characters and themes of old movies to help build their worlds.