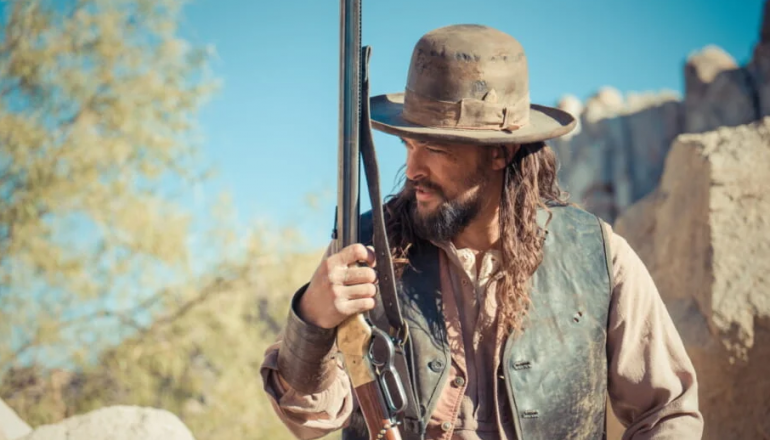 The Last Manhunt is a visually stunning yet hard hitting Western that may be a little too slowburn for many tastes but the fact it’s based on a true story makes it especially engaging with solid performances all round and a faster pace in the second half.

Plot: In 1909 Willie Boy and his love, Carlota, go on the run after he accidentally shoots her father in a confrontation gone terribly wrong. With President Taft coming to the area, the local sheriff leads two Native American trackers to hunt them down.

Review: Based on a true story The Last Manhunt starts off as tale of a doomed relationship but ends up really being about how the corrupt media portrayed Native Americans as well as loyalties to family.

I’ll start off by saying The Last Manhunt isn’t an action picture but more of a slowburn Western focusing on characters and drama; the second half has a few shoot-outs and is generally paced better but the first half is painfully slow and will put many viewers off.

I think you should stick with it though as it has excellent performances all round and it looks gorgeous with Joshua Tree National Park coming off as beautiful but deadly where not only is Willie Boy being chased by the Lawmen across the desert but he also has to content with wild animals and the deadly heat.

Jason Momoa produces, co-wrote and also has a small role in the film so don’t go in expecting him to be one of the leads as you’ll be disappointed.

Overall, The Last Manhunt may be too slow-paced for some viewers but the performances are faultless and every scene looks stunning so if you’re looking for adult oriented fare then check it out.