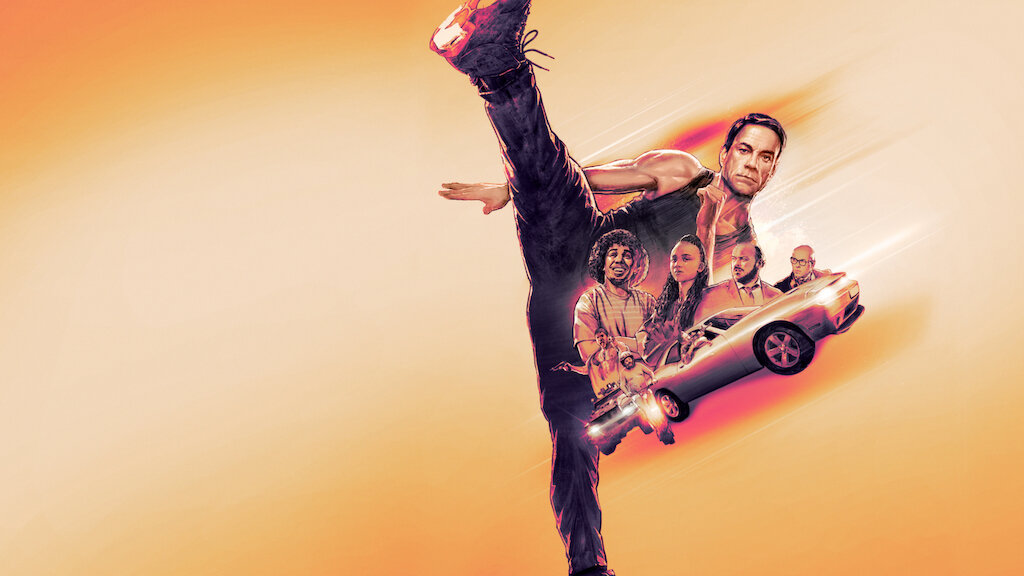 The Last Mercenary is inoffensive fun but the ridiculous tone and focus on slapstick comedy rather than action was a disappointment so it’s not a movie I’d be in a rush to watch again. JCVD makes it watchable with his mere presence but he deserves better.

Plot: A mysterious former secret service agent must urgently return to France when his estranged son is falsely accused of arms and drug trafficking by the government, following a blunder by an overzealous bureaucrat and a mafia operation.

Review: I think we could tell from the trailers that The Last Mercenary didn’t look like a great film; I so wanted to love it as Jean-Claude Van Damme has always been my favorite action star but sadly the movie is mostly abysmal with lots of slapstick humour (which isn’t funny) and a severe lack of decent action for the majority of the runtime.

It starts off promisingly and there are a few fight scenes throughout (mostly with stunt doubles) but this movie is purely farcical and just plain silly. I mean, it’s harmless enough and it’s refreshing to see JCVD do something lighter as a lot of his recent movies have been rather serious but he is so much better than this material.

It sort of feels like Jean-Claude Van Johnson at times and I liked the idea that JCVD’s character Richard is this legendary mercenary who is great at saving the world but is a failure as a father however, his son Archie is so incredibly annoying that we are never rooting for him. He’s playing one of those screaming coward characters which I despise and it’s only in the final 20 minutes when he finally mans up… but I guess that is his arc.

There is a nice nod to Bloodsport towards the end and it just made me lament for the days when Van Damme was in better action movies; he still has the moves and charisma to carry a film elevating the material somewhat but even he can’t really make this a great movie.

I smiled a couple of times during The Last Mercenary and the various wigs Richard wears provided a few laughs but there were several points where I nearly switched it off as so much of the “comedy” was insufferably unfunny. I feel like this will have limited appeal to North American audiences as most will tune in purely to see Van Damme in action again but be let down by the almost cartoonish tone.

The plot lacks urgency and because there is so much comedy there is never any real sense of threat so it just plods through various forced gags until the finale; admittedly the second half is superior and has more action with a fight scene in a bathroom arguably the action highlight of the picture.

Richard’s team Momo and Dalila were awesome and the movie is inoffensive so I think there will be plenty who enjoy seeing JCVD do something a little different but this just wasn’t my kind of movie.

Overall, The Last Mercenary will surely have its fans but the overuse of slapstick comedy, lack of action in the first half and annoying characters let it down; JCVD still eats up the screen but even he can’t save this from being below average.