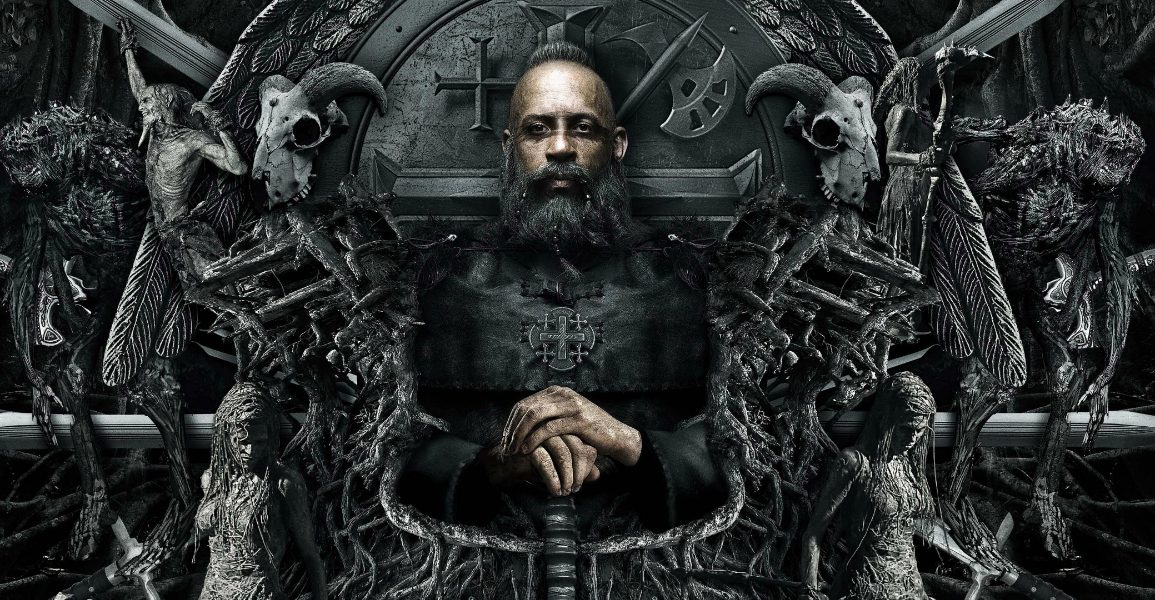 The odd cool idea and good supporting cast couldn’t elevate The Last Witch Hunter to be particularly interesting and I have no desire to sit through it ever again. It does have a few entertaining moments though so maybe rent it.

Plot: The modern world holds many secrets, the most astounding being that witches still live among us. Centuries ago, Kaulder (Vin Diesel) managed to slay the all-powerful Witch Queen, decimating her followers in the process. Before her death, she cursed the valiant warrior with her own immortality, separating him from his beloved wife and daughter in the afterlife. Her resurrection now threatens the survival of the human race as Kaulder, the only one of his kind remaining, faces her vengeful wrath.

Review: I’m going to admit that I am not a huge fan of Vin Diesel’s movies; the Fast & Furious and Pitch Black are fun but no matter what the role is he’s a pretty one note actor. With The Last Witch Hunter he at least tries to do a movie that’s a little different and not a sequel to anything… it’s still not particularly good though.

The Last Witch Hunter isn’t an appalling movie but it is very dull and totally forgettable with very little that stands out in today’s CG heavy blockbuster movie market. I found the plot quite slow and formulaic with Diesel pretty much on autopilot… which is what he does in practically every movie now that I think about it.

There is a decent supporting cast that includes Michael Caine and Elijah Wood who elevate the movie from being totally tedious and despite there being too much in the way of CG it’s quite impressively done in parts and a lot of work clearly went into creating some of the visuals; it’s a shame not as much time was put into giving us a memorable script. Why can no one write quotable action movies anymore?

The opening scene was atmospheric and set things up nicely but the problem was as soon as the action moved to present day it immediately became less interesting. If it had stayed set in the original time period with swords and sorcery then it could have been far more exciting.

I liked the idea of the dreamworld and there are undeniably some cool ideas which could maybe be explored in a sequel but the characters and story just didn’t grab me enough to be all that interested in returning to it.