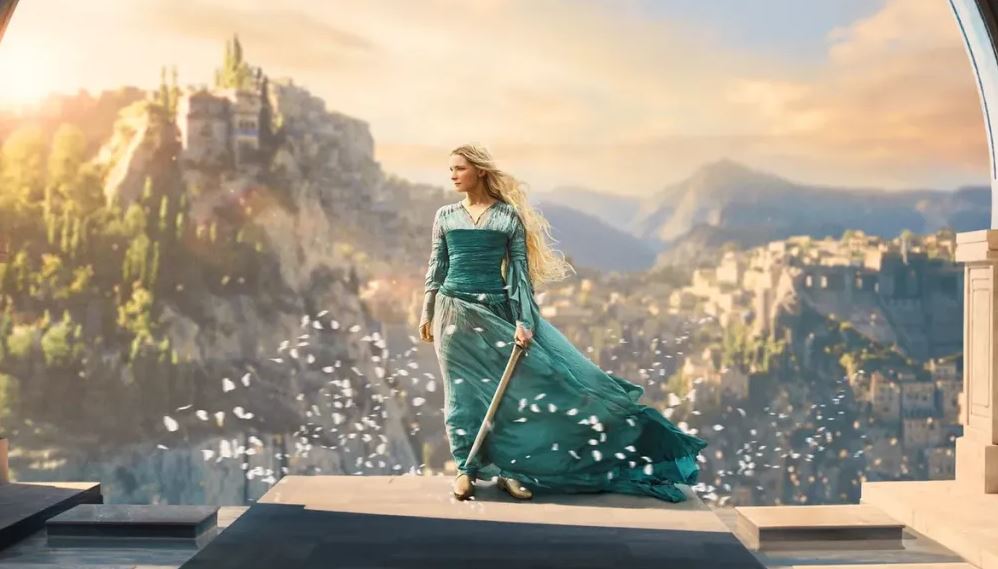 The Lord of the Rings: The Rings of Power Season 1 (2022) Music Score Review

It remains to be seen whether The Lord of the Rings: The Rings of Power will be a decent series or not however, Bear McCreary (and Howard Shore) have created some beautiful music that has happily transported me back to Middle Earth and it has invigorated my interest in the show.

Review: Amazon’s upcoming Lord of the Rings show The Rings of Power seems to be getting so much negative press (mostly from YouTubers) despite the fact it isn’t even out yet; I’m keeping an open mind until I see the finished product however, if the series is even half as incredible as Bear McCreary’s music score, then we just might be in for a treat.

Following on from Howard Shore’s majestic LOTR scores is a tough act to follow considering they are some of the greatest pieces of music ever committed to film, but McCreary not only lives up to expectations but surpasses them giving us music that is filled with wonder, memorable themes, emotion and a grand sense of scale that we haven’t heard since The Lord of the Rings movies.

He manages to create something new while also sounding like it belongs in Middle Earth; tracks like Khazad-dûm sound upbeat while also reminding us what the Dwarves will end up losing in the years to come. Sauron’s theme is foreboding but spectacular and Valinor is just sublime and I can’t wait to see it brought to life in just a few weeks.

The main theme of the series is composed by Howard Shore so it’s in keeping with what we know but once again he has created something special while not using the familiar themes from the movies.

I think my favourite track has to be Numenor which has Arabian vibes and the music works perfectly for an island nation; other highlights include In the Beginning, The Boat, The Stranger and Elrond Half-elven but there isn’t a single tune that disappoints.

I’m not going to go through every track here but I’ve listened to the full score twice and it is truly sensational; will it be revered the same way Howard Shore’s seminal works are remains to be seen but just the music alone has got me excited to see this show.

Overall, Whether Rings of Power will be a decent series or not we will have to wait and see but the music at least is maybe the best I’ve ever heard for a television series and I will look forward to listening to it regularly. Bear McCreary is one of the best composers working in music today and he continues to impress with every new project.