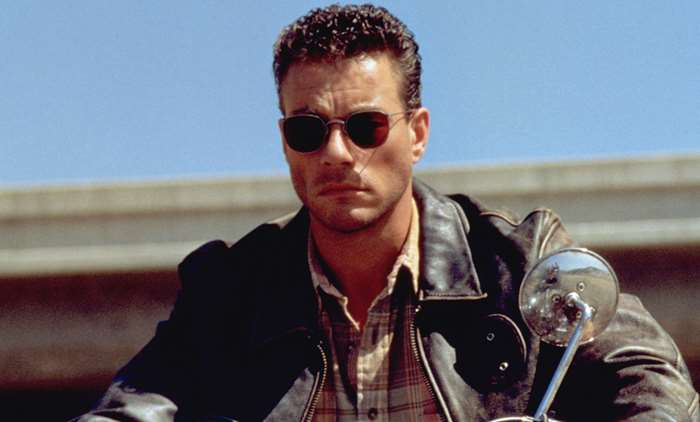 The Making Of (JCVD) Looking Back Moving Forward

This is a fascinating video I found on YouTube the other day with various interviews with Jean-Claude Van Damme talking about Maximum Risk, Double Team, Nowhere to Run, Desert Heat, Knock Off and Universal Soldier: The Return.

He is very honest and he mentions how Double Team was initially this great script but it went through so many tweaks and it ended up being… well, what was released. He also talks about how he had essentially lost 5 years of his life due to some bad decisions. Fascinating stuff for any JCVD fan.

Check it out below.