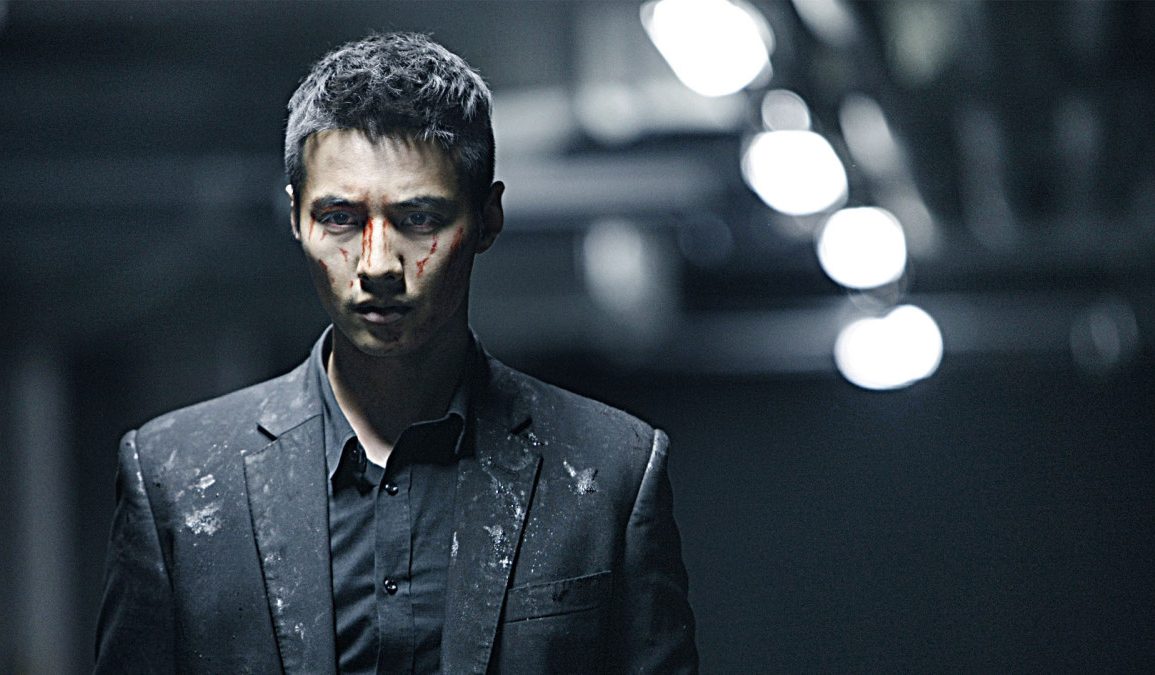 The Man from Nowhere is one of the best action movies of recent times and despite being a little slow in places, it more than makes up for it in the finale.

Plot: A quiet pawnshop keeper with a violent past takes on a drug- and organ trafficking ring in hope of saving the child who is his only friend.

Review: South Korean action cinema is rapidly becoming one of the best in the world, with movies like this and the upcoming ‘No Tears for the Dead’ giving us great stories, memorable characters and stunning action.

‘The Man from Nowhere’ was the second feature film from director Jeong-beom Lee and I find that it stuck with me long after watching.

It’s a little slow-burn in places but it had an air of tension right from the start and the fact that we don’t get to see what Cha Tae-sik (Bin Won) is capable of until about an hour in only builds it up all the more.

It’s beautifully shot with some very memorable visuals; one of my favourites has to be Cha Tae-sik falling from the window into the net in the rain, which was amazingly shot.

The second half of the movie is where the action really kicks in with an outstanding fight scene in a nightclub bathroom.

The camera work is fluid and the choreography first rate; you can see (and feel) every punch and kick, making the action really visceral.

It’s a shame we haven’t seen Bin Won in anything since as he had real screen presence and the man has some slick moves too.

The final 20 minutes is action movie heaven with Cha Tae-sik taking on a legion of goons in what has to be one of the most satisfyingly blood-soaked conclusions of recent times.

It’s not all action though and we get some fantastic character moments; one of my favourite scenes in terms of acting is when Jeong So-mi (Sae-ron Kim) puts a plaster on the head of one of her captors, the “nutcase” Ramrowan (Thanayong Wongtrakul). The multiple emotions that cross his face in this scene show what a great actor he is and how multi-layered his character is. We think he is going to be this irredeemable psychopath but he ends up doing something surprising towards the end.

Jeong So-mi is a very likeable and sympathetic character, rather than being annoying like kids usually are in movies; you really want her to be saved as she goes through absolute Hell. Her relationship with Cha Tae-sik is believable and really makes you root for them both.

The story isn’t all that original and is essentially a Korean version of Taken, but I found this to be extremely emotionally engaging and was genuinely moving in places. The final scene had me wiping away a few tears of manliness and was thoroughly engaging.

Be sure to pick up the Blu-ray as it really elevates the visuals, making every scene look sumptuous.

Overall, The Man from Nowhere is one of the best action movies of recent times and despite being a little slow in places, it more than makes up for it in the finale. Bring on ‘No Tears for the Dead’ next week!