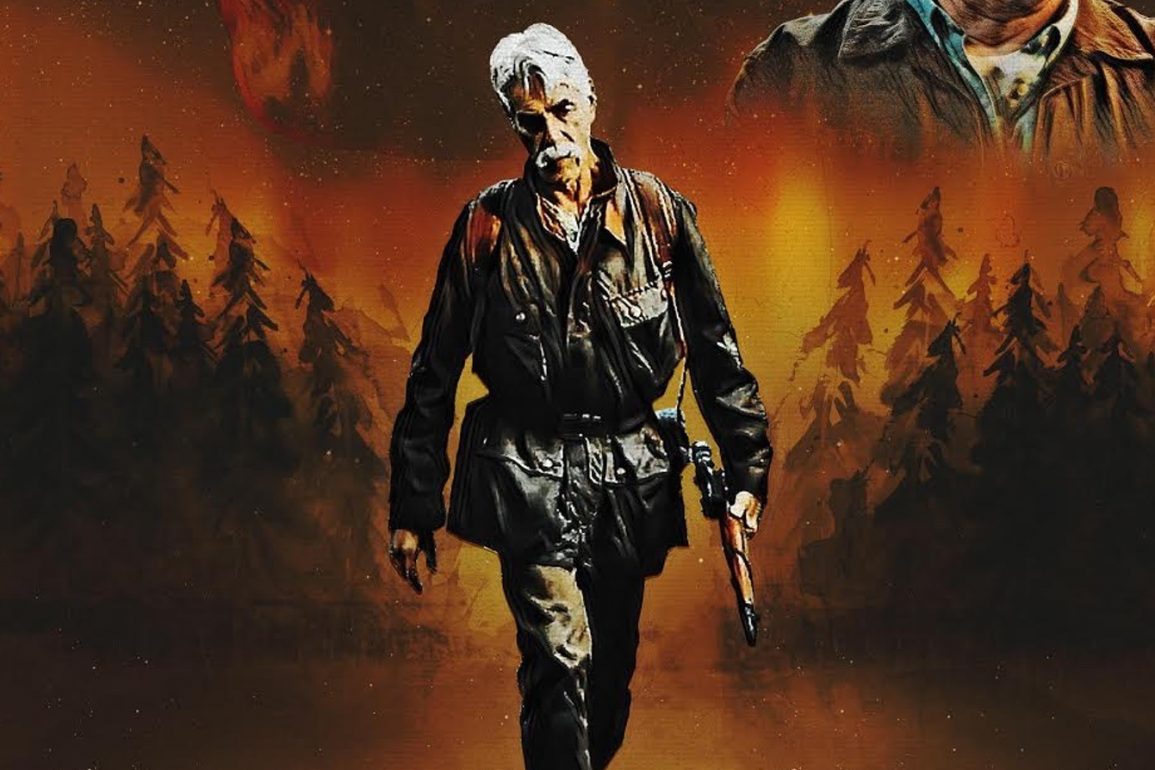 The Man Who Killed Hitler and then The Bigfoot Trailer

And the award for best movie title of all time goes too… The Man Who Killed Hitler and then The Bigfoot starring the legendary Sam Elliott.

SYNOPSIS: Since WWII, Calvin Barr has lived with the secret that he was responsible for the assassination of Adolf Hitler. Now, decades later, the US government has called on him again for a new top-secret mission. Bigfoot has been living deep in the Canadian wilderness and carrying a deadly plague that is now threatening to spread to the general population. Relying on the same skills that he honed during the war, Calvin must set out to save the free world yet again. Starring Sam Elliott (A Star is Born), Aidan Turner (“Poldark”), Caitlin FitzGerald (“Masters of Sex”) and Ron Livingston (Office Space), THE MAN WHO KILLED HITLER AND THEN THE BIGFOOT follows the epic adventures of an American legend that no one has ever heard of.

THE MAN WHO KILLED HITLER AND THEN THE BIGFOOT In Theaters, VOD & Digital HD February 8!