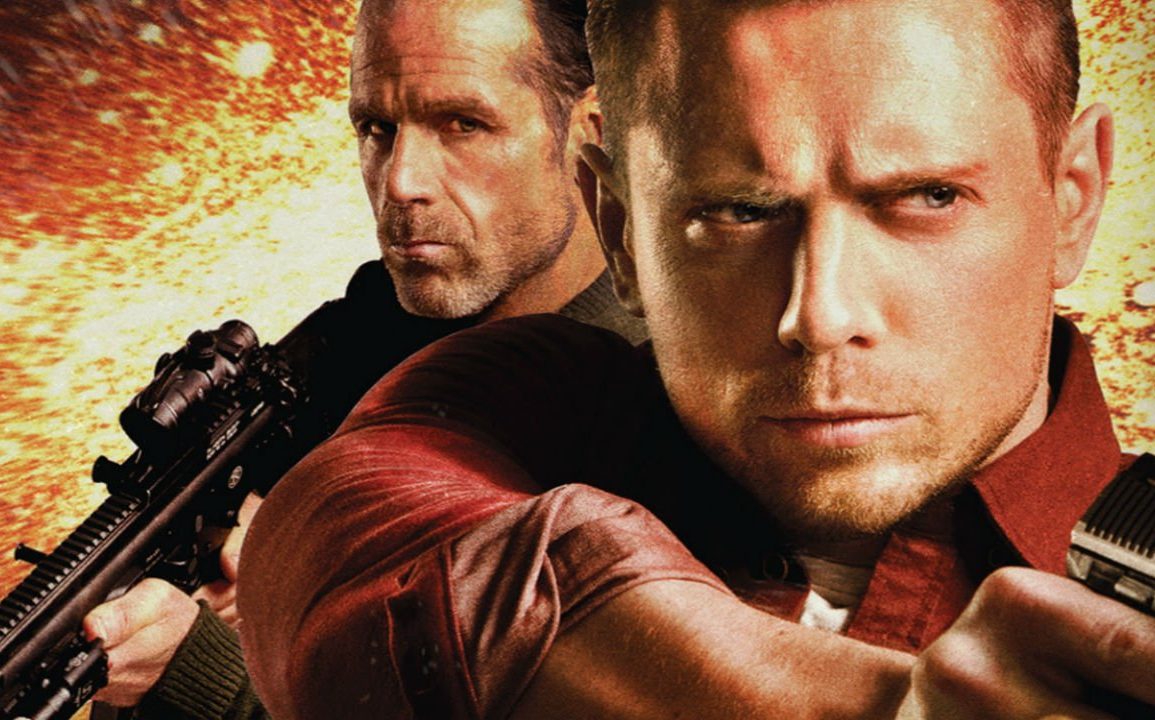 The Marine 6: Close Quarters is the ballsiest entry in the series and surprisingly emotional; what it lacks in budget it makes up for in ambition an it has enough action to keep fans entertained.

Plot: Jake Carter and another former Marine, Luke Trapper, join forces to rescue a kidnapped girl from a gang of international criminals.

Review: It’s hard to believe we’ve made it to the sixth entry in The Marine series; the fifth movie was maybe my least favourite mostly due to budget restraints so I had little expectations for this latest movie.

The Marine 6: Close Quarters still lacks the scale of the first few Marine movies but it is the most shocking and emotionally charged to date.

Mike ‘The Miz’ Mizanin returns as Jake Carter (the unluckiest Marine in the business) this time teaming up with his buddy Luke Trapper (Shawn Michaels) as they stumble upon a kidnapping plot involving a young girl called Sarah (Louisa Connolly-Burnham) who is being used as leverage in a court case.

The villains in this movie are particularly nasty and I love how the big bad is played by a woman (WWE’s Rebecca Quin) in a scene stealing turn. She may be the most hateful antagonist of the series with zero redeeming qualities. We’ve also got Boyka: Undisputed’s Martyn Ford showing up as a henchman who has multiple fights with The Miz.

Jake and Luke share some entertaining buddy banter throughout keeping the old-school action vibe alive. That’s what I love about this series; it’s a loving throwback to classic actioners and Close Quarters is no different.

It may not have big action set-pieces but there are plenty of fist fights and shoot-outs and a surprisingly unpredictable plot with easily the most shocking moment of the series.

I am a big fan of director James Nunn (Green Street 3) who can do a lot with a small budget and he does the best he can with the resources at hand; here’s hoping he moves onward and upward to bigger movies.

Overall, The Marine 6: Close Quarters is a massively entertaining entry to the series that lacks the scale of the first few Marine movies but it’s a must-see simply for that final half hour.