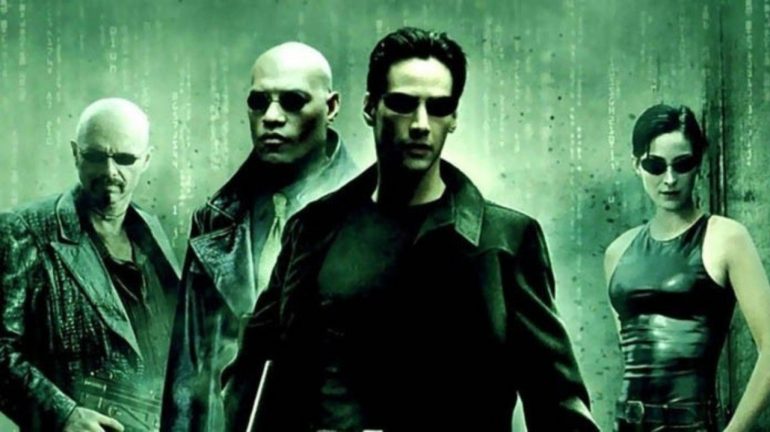 The Matrix 4 Gets a Title

This won’t come as much of a surprise to anyone as it’s been rumoured for a while but the fourth matrix movie that is currently in production is officially titled The Matrix Resurrections. The trailer was revealed at Cinemacon with  Yahya Abdul-Mateen II playing a young Morpheus and Keanu Reeves returning as Neo.

I’m most interested that Daniel Bernhardt is set to return as one of the Agents so this should be interesting.