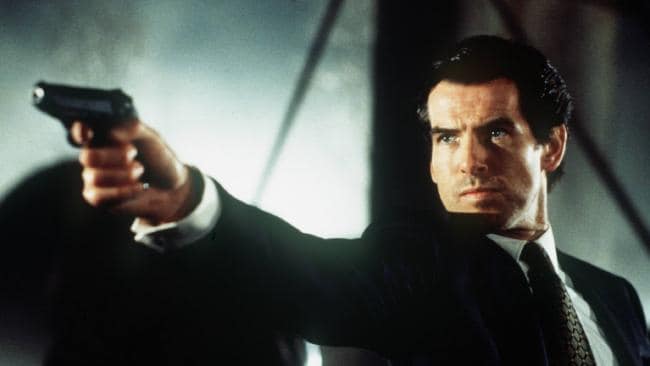 The Most Renowned Films Shot In Monte Carlo

Monte Carlo, which in many respects is the jewel in the crown of Monaco, is associated with glitz, glamour and gambling. It’s an area known for its riches, with most residents sporting supercars, yachts and mansions. The city is renowned for its opulence and indulgence; with even games being inspired by it and is a huge success in the market. This is underlined out by the mFortune mobile casino game titled Monte Carlo, which is one of their most popular games ever. However, this prestigious city has also become renowned for another reason, and that’s films. There have been a number of iconic movies shot in Monte Carlo over the years, with the area providing the perfect backdrop for many a story.

Never Say Never Again is the first James Bond movie to be shot in Monte Carlo. It sees an ageing Bond have his abilities questioned as 007 after he makes an uncharacteristic mistake during a simple training mission. This leads to him being suspended by M, with the feeling being Bond is now past his best. However, SPECTRE and their members manage to steal two nuclear missiles from the U.S military, which sees M make a U-turn by reinstating Bond to save the day.

GoldenEye is another James Bond movie which had memorable scenes filmed in Monte Carlo. The film sees an extremely powerful satellite system fall into the wrong hands, in this case the hands of Agent 006, Bond’s former compatriot. The satellite has the ability to destroy planet earth, so Bond needs to act fast to recover it from the traitor Alec Trevelyan and his accomplice Xenia Onatopp, who is an assassin, with seduction being her biggest weapon.

Iron Man 2 is a film working on the premise that Tony Stark’s secret is out, everyone now knows he is Iron Man. This sees him come under increasing pressure to share his secrets to assist the military for example. However, Stark doesn’t want to divulge any information as he fears it could fall into the wrong hands, which would be a disaster. Stark has enemies to face, but he needs allies he can rely on to do so. During the film we see Iron Man attacked at the iconic Monaco Grand Prix.

This list wouldn’t be complete without the mentioning of the film Monte Carlo. The movie tells the story of two best friends, Grace and Emma, who pack in their day jobs in Texas to head over to Paris for the summer, along with Meg, Grace’s step sister. However, their trip fails to live up to expectations and they’re left disheartened and downbeat. Grace is then mistaken for a British socialite by the name of Cordelia, which sees her able to get the trio into Monte Carlo, where they enjoy a week of partying, glitz and glamour. The only problem is, the real Cordelia then shows up.

Monte Carlo is an iconic place due to the glitz and glamour, so it’s no surprise that films and scenes have been shot there consistently over the years. With people becoming more and more interested in the lifestyles of the rich and famous, it’s likely this trend will continue for many years to come.