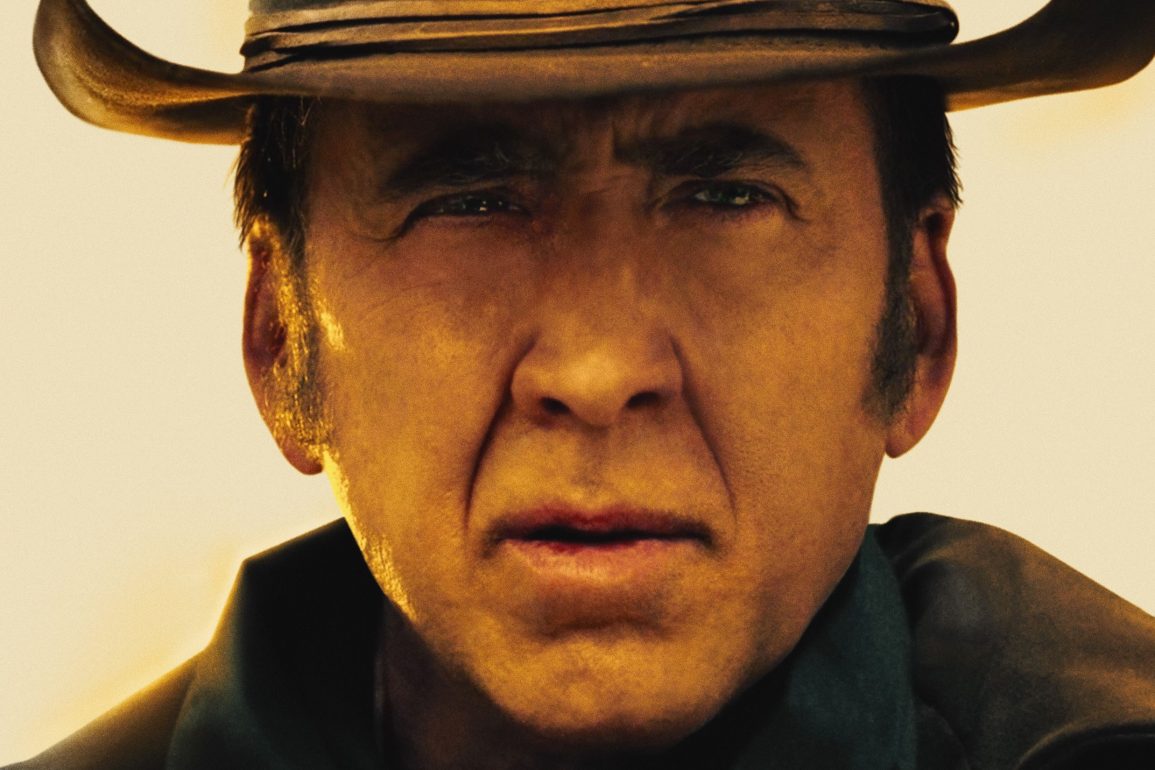 The Old Way certainly has its moments and it’s fun to see Nic Cage in a Western but considering the short runtime there isn’t that much action and if it had been longer we could have had some more scenes of Cage’s character showing what a badass he is.

Plot: Retired gunslinger Colton Briggs faces the consequences of his past when the son of a man he murdered arrives to take his revenge. Briggs must take up arms once more after his wife is killed, and is joined by his young daughter.

Review: I’ve been looking forward to The Old Way since I first saw the trailer as the idea of Nic Cage doing a Western seemed like a winner and something we haven’t seen him do before.

At just over 90 minutes The Old Way is pleasingly brisk wasting no time getting going with a bullet riddled opening scene. That is actually the only part where Cage has the mustache which is a shame as I thought he would have had it for the full runtime. Anyway, after the opening we get a few bursts of action, and the finale is classic Western stuff featuring a showdown in a small town.

It’s the relationship between Nic Cage’s Colton Briggs and his daughter Brook (Ryan Kiera Armstrong) which is the primary focus here as both characters struggle to feel emotions; it’s hinting at autism without ever saying it which is an interesting and fresh angle. Cage is surprisingly restrained here, mostly mumbling his dialogue and it’s only at the end when we finally get to see what a badass he is after everyone spent the movie talking about it.

You can understand why James McCallister (Noah Le Gros) wants Briggs dead so his motivations come as no surprise but he still isn’t a sympathetic character; he deserves what’s coming to him so we are rooting for Briggs throughout.

There are so many other better Westerns out there but The Old Way is certainly worth at least a one-time watch just to see Cage in a new genre and it’s nice to have a return of the stoic tough guy which we rarely see these days. He is believable as a ruthless killer but I just wish we got to see more of that side of him; I think that was likely due to budget restrictions. If the film had been even 15 minutes longer with a few more scenes of Briggs being the “Devil” that would have made it more interesting.

The music score is one of the highlights and adds to the feel of an old-fashioned Western even if it is a little overly dramatic at times.

Overall, The Old Way could have been something special as there are some interesting ideas in there but what we get is a standard Western with some solid performances but little else that will stick with you after watching.