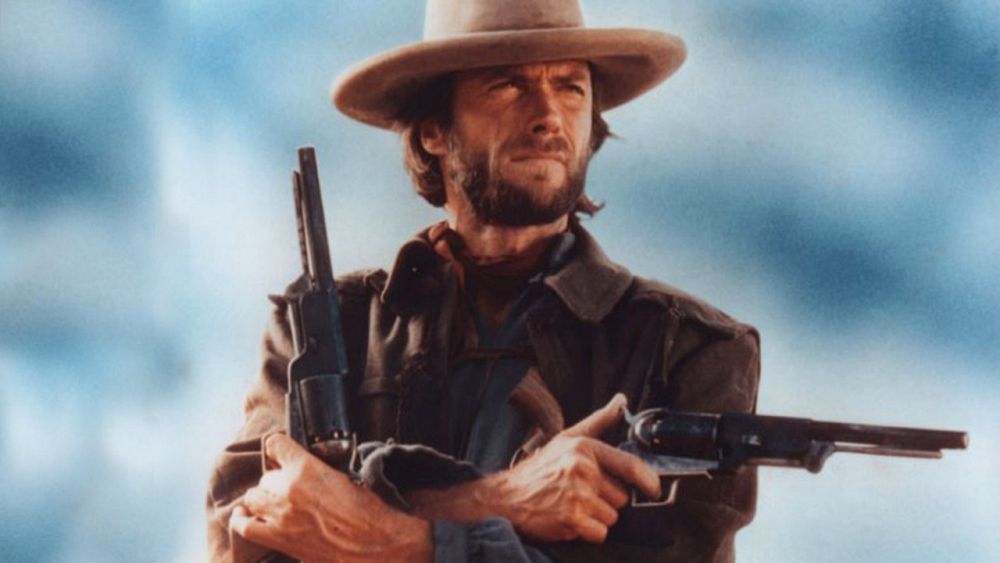 Flashback to The Outlaw Josey Wales (1976)

Plot: Josey Wales (Clint Eastwood) watches helplessly as his wife and child are murdered, by Union men led by Capt. Terrill (Bill McKinney). Seeking revenge, Wales joins the Confederate Army. He refuses to surrender when the war ends, but his fellow soldiers go to hand over their weapons — and are massacred by Terrill. Wales guns down some of Terrill’s men and flees to Texas, where he tries to make a new life for himself, but the bounty on his head endangers him and his new surrogate family.

This movie is 40 years old this year so what better way to celebrate it than to give it the 5 star review it deserves? I’ve always adored Westerns and I always been attracted to the idea of riding around by myself and being and angry loner. I’ve got the loner part down-pat so I’m halfway there.

Clint Eastwood directs and stars in this classic Western and like I’ve said previously I love how Clint has never taken himself too seriously; Josey Wales has more humour than you’d maybe expect and I love the running joke of him spitting tobacco out (usually at animals or people).

It has a shocking opening scene where Wales’ family is brutally slaughtered by Union Men; from this point on we are on his side and he can basically do no wrong as he guns down around 57 (Kill Count Fans!) bad guys throughout the movie. The scene with the Gatling Gun as he takes out his adversaries is incredibly satisfying and the movie surprisingly never lets up. It’s filled with tension but Wales is the invincible hero who can’t help himself from doing the right thing when he crosses paths with people who need him.

Eastwood as always is as cool as they come and the movie has a great script with lines like “Dyin’ ain’t much of a living, boy” just to guarantee that this is an old-school badass who doesn’t take shit from anyone. He rarely shows too much emotion and that’s what a cowboy/action hero should do.

I love the supporting cast too; Josey creates his new surrogate family as he goes on the run from the Union and despite them being from all over the country they form a real bond and have each other’s backs. Chief Dan George is especially likable as Lone Watie and provides a lot of the humour while still feeling like a real person.

Overall, The Outlaw Josey Wales is still a classic of the genre; Clint is 100% badass and it’s never less than entertaining. Should you buy it ASAP? Reckon so.