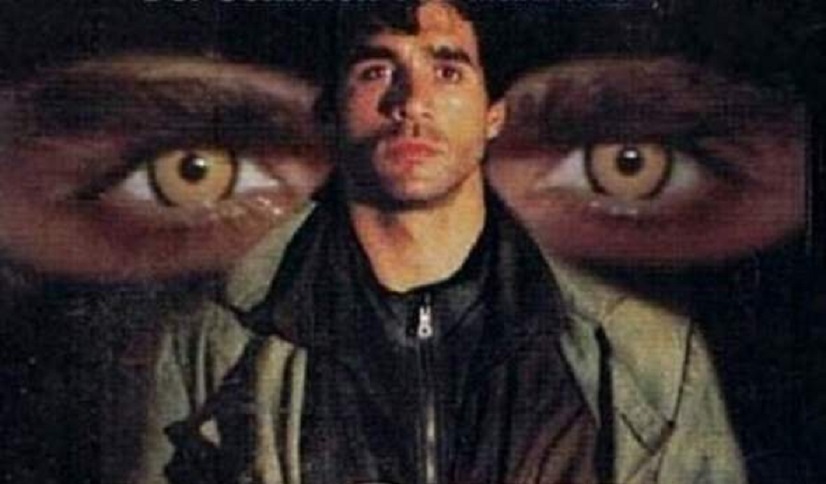 A kind stranger (who has remained nameless) sent this to us and it’s a variation of “The Punisher.”

Check out some details below taken from the YouTube video.

A young girl turns to a vigilante (The Highlander’s Adrian Paul) for help when her father disappears. Based on the novel by Bob Forward, this unsold pilot was developed by writer-director Tom Holland (Fright Night, Child’s Play) and got burned off on television in the summer of 1991. After the broadcast, someone got the bright idea to sell it to the international market as a feature.

The length was doubled by padding it with deleted scenes (including Holland’s cameo as a rapist), and tedious montages were created utilizing every bit of alternate footage imaginable. Holland was so disgusted by the extended version that he had his directorial credit switched to Alan Smithee – though many video boxes still touted him as the director.

Interestingly, Brian Thompson appears in this soon after costarring in “Fright Night Part 2,” which creator Holland was not involved with.