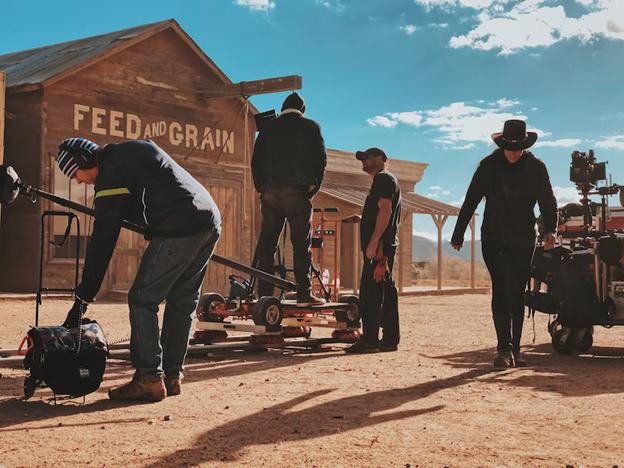 The Portrayal of Women in Action Films

In the past, women were only featured in action films as love interests. Very rarely were they lead characters, or did they partake in any of the violence. Now, however, things have changed. Women regularly take leading roles in action movies.

If you are a fan of action movies, then you have likely noticed the fact that women are more involved in them now than they used to be. If this is a topic then interests you, then this post has you covered. Here is a deep dive into the portrayal of women in action films:

Up until very recently, women in action movies were always portrayed as being extremely feminine. More often than not, this was because they were the protagonist’s love interest, which is a topic that will be covered later. The femininity of female characters played off of the protagonist’s masculinity. The women in such films were usually very demure, slight, and extremely beautiful.  Sometimes, women also played the love interests of villains. When women were playing these kinds of roles, they were usually the exact opposite but were usually portrayed as incompetent and naïve.

Women in action movies have to be attractive, but the same is also true for men. In the previous section, reference was made to the femininity of female actresses playing in action movies. Now, however, they tend to be a lot less feminine, but no less beautiful. Women in such movies today more often than not have breast implants to enhance their beauty. This was not very common in the action movies of old. Breast implants can make a woman more attractive to men. It should come as no surprise to learn that if an actress with breast implants is playing the lead role in a film, men will flock to see it.

Women were often relegated to playing love interests. Even when they were given more involvement in action movies, they were often portrayed as incompetent. Thankfully, this is a thing of the past. Women now take leading roles. A perfect example of this is the most recent James Bond film, No Time To Die. In James Bond films, female characters were usually portrayed as ditsy and incapable of looking after themselves. British actress Lashana Lynch played an extremely competent, capable secret agent, who worked with Bond throughout the film. There are many other such examples. 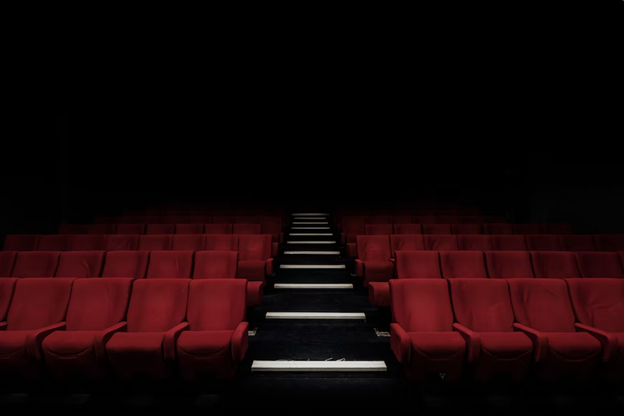 Women now regularly play villains. In the past, this was very rare. If a woman was playing a role with interests counter to the protagonist’s, they were often just the main villain’s sidekick. Now, however, this has changed.  Because women can now play lead characters as well as villains, they have more career options. It also encourages young women who want to be actresses to get involved in acting. Such individuals do not have to worry about being typecast and forced to play ditsy sidekicks. The film industry is a much more equal place now.