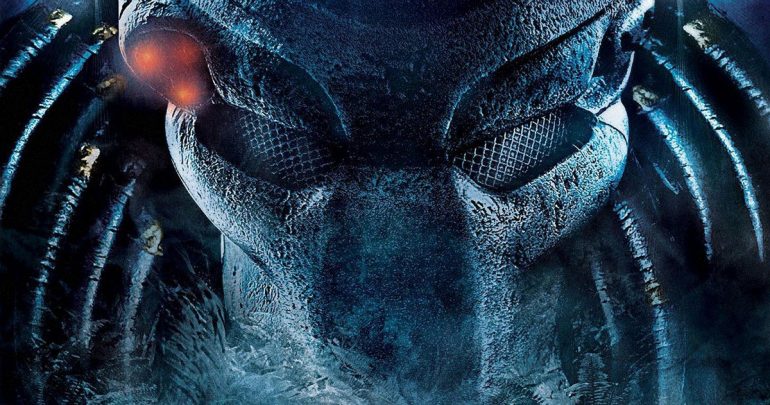 The Predator Release Gets Moved Again

This really doesn’t bode well for this film; early word hasn’t been spectacular and now the release date for The Predator has been changed from August 3 to September 14. It’s not a massive change and these things happen all the time but so far I haven’t heard anything all that positive about the film.

Stacey Snider spoke with Variety about various projects last year and she stated “We’ve got a ‘Predator’ film coming out that is unexpected and utterly fresh. I just imagined that it would take 500 hours to read the script, that it would be interior jungle, exterior more jungle and then fighting happens, but Emma [Watts] went out and recruited Shane Black. From the first page, it didn’t read like a Predator film. It’s set in suburbia. There’s a little boy and his dad at the center of the action.”

We really need a trailer to get a better idea about this… come on, Shane! Don’t let us down!