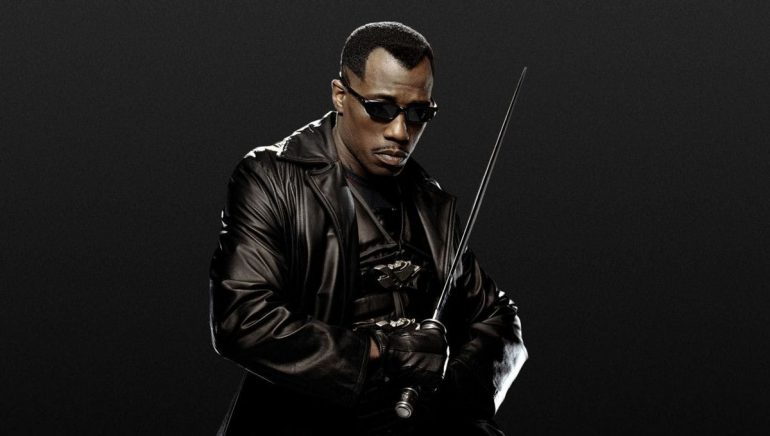 The Rise of the Blood Suckers

There was a time when the vampire genre was all about one person. Dracula epitomised vampirism, and it still does to some extent, but we have seen a tremendous variation in the theme over the last few years.

Before the 1980s, the most famous vampire-themed movies were Nosferatu and Dracula. Then there was a sudden surge. Interview with the Vampire, Blade, The Lost Boys came out in the latter half of the 1980s and early 1990s to inject new life in the genre. One of the first deviations from the story of Dracula was Buffy the Vampire Slayer which remains a cult classic even though the TV series ended a while back. What Buffy did was make the idea of witches and vampires mainstream, and by including a younger cast, they were able to attract a whole new generation.

But it wasn’t until the 2000s that we saw the millennials adopt the theme of vampires with open arms. This changed the entire game, and the entertainment industry took note. Movies got made regularly. TV shows explored the dark side of the vampirism. More books on the subject came out each year, and as always, online casinos caught on to the trend early on to capture the fascination we all have with the “Prince of Darkness”.

Even though there has always been a sensual, semi-erotic backstory to most vampire films, it wasn’t until Twilight came into the picture, in 2008, that we got a more teen-friendlier version of the vampire-romance model. The Twilight books already had a mass following, but the film saga was fandom to a whole new level. Vampires became sexy, but more importantly, it brought a human girl, a vampire, and a werewolf together in a love triangle that became the talk for the town for months on end.

This is where vampires got their most significant lift as the element of never-ending love was liked by many. There’s no surprise then that among the most popular games on online casinos are Immortal Romance slots that capture the charm of the genre and add the excitement of making money to it. Immortal Romance, in particular, is a game packed with interesting characters such as a witch, an 800-years-old professor, a vampire, and even a doctor of pathology. Playing it is simple as there are 5-reels in the slot that can result in 243 ways to win for the player. And with free spins and bonuses galore, in addition to nifty sounds and graphics, we see how smoothly the idea of vampires can be adapted outside of movies and into something that we can play at any time and from anywhere in the world.

Just like the vampire-romance plotline, we also saw a rise in action within the genre. Blade was definitely one of the most impactful films, which also highlighted graphic novels as an excellent source for vampire-themed stories. More importantly, we saw gender equality come up, especially in the Underworld series which had a female protagonist fighting her way through different creatures of the night. All of these reasons have made the idea of vampires cut across ages and gender, and appeal to the mass public as a thrilling source of entertainment.

The future of vampires in entertainment, for now, sees no end. The advancements in CGI has helped make the bloodsuckers more life-like, scarier, and for horror fans, gorier. Similarly, we see vampire-themed online casino slots become more advanced with astounding graphics that add a whole new dimension to having fun while making money. Even in the movie business, the door has opened up to experiment further with the themes which are more complex than Dracula ever was. It seems that no matter how often we lay vampires to rest, they eventually rise, in the dead of night, ready for another bite.