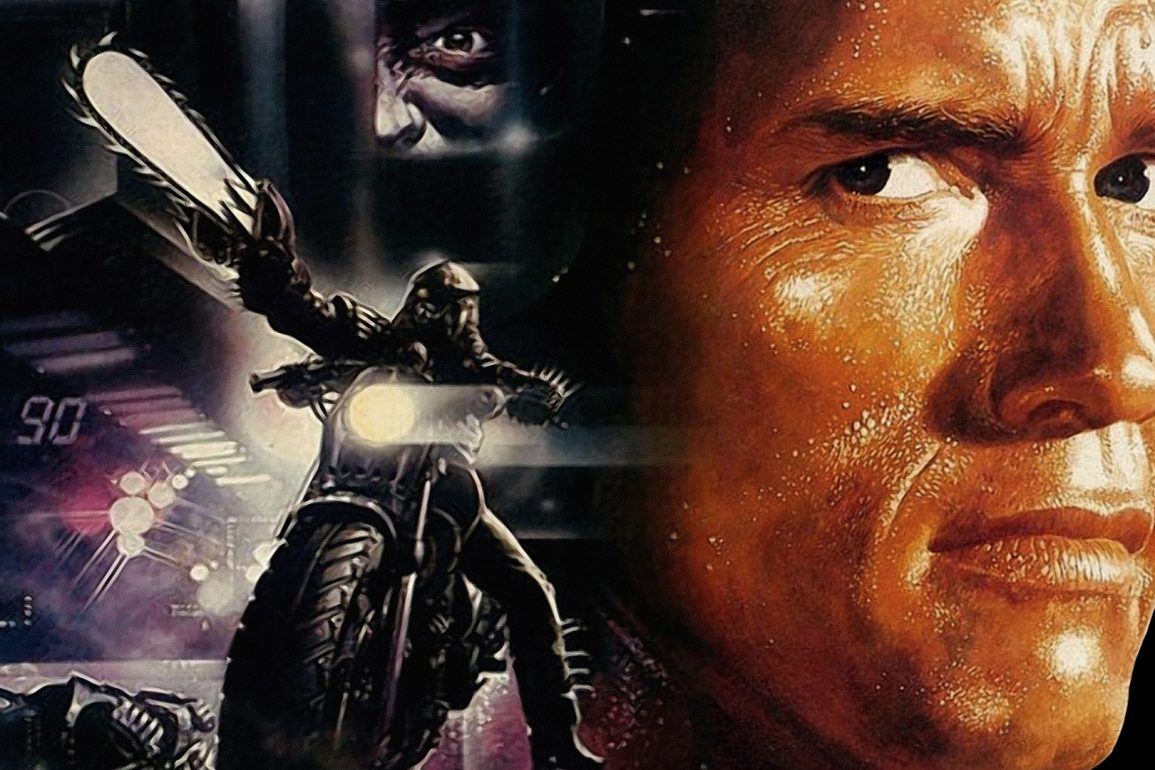 The Running Man may not be as good as Predator and Terminator 2 but it’s still hugely entertaining with plenty of violence, one liners and humour.

Plot: In the year 2019, America is a totalitarian state where the favorite television program is “The Running Man” — a game show in which prisoners must run to freedom to avoid a brutal death. Having been made a scapegoat by the government, an imprisoned Ben Richards (Arnold Schwarzenegger) has the opportunity to make it back to the outside again by being a contestant on the deadly show, although the twisted host, Damon Killian (Richard Dawson), has no intention of letting him escape.

Review: The Running Man isn’t talked about like Terminator, Predator or Total Recall; sure, it’s not quite as good as them but it’s damn well close.

It has a nice bit of social commentary (but nothing too deep) like the media are liars who are fuelled by the public’s own love of violence. There is plenty of sly humour but most importantly epic Arnold one-liners like “Look! Sub-Zero! Now Plain Zero!” If you don’t think that’s awesome then I don’t know what to tell you.

It’s also not short on action with some brutal fights and kills but also manages to be more entertaining than any of The Hunger Games movies; sorry, I know everyone is bored of people saying that… but it’s true.

In The Running Man, Arnold is Ben Richards; a wrongly convicted man who is forced to fight for survival in a sadistic game show run by Damon Killian (Richard Dawson in classic form.)

It doesn’t take itself too seriously though and has plenty of entertainment to suit even the most jaded of action fans. The Stalkers are great cartoon villains, especially Dynamo with his Opera singing; that has me in tears of laughter every time.

For me Arnie was at his best doing Sci-Fi action like Terminator, Total Recall, etc. and I even have a special place in my heart for The Sixth Day which has its moments as well.

Harold Faltermeyer’s music score (although very 80’s sounding) is has a memorable theme tune which manages to be kinda fun yet sombre at the same time.

Maria Conchita Alonso’s character is pretty annoying and it would have been far better if she had been killed off; her character in Predator 2 was far more interesting.

Overall, The Running Man may not be as good as Predator and Terminator 2 but it’s still hugely entertaining with plenty of violence, one liners and humour.