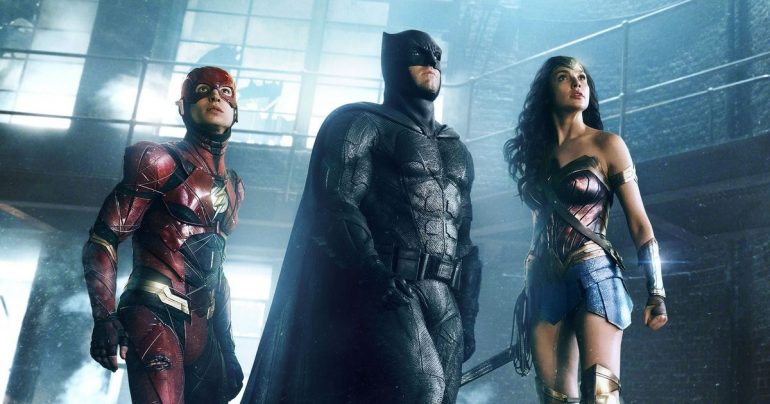 The Snyder Cut is Officially Coming 2021

Well it looks like it’s finally happening; Zack Snyder’s much talked about Snyder Cut of Justice League will finally see the light of day on HBO Max in 2021.

Are you excited to finally see this or do you not care? 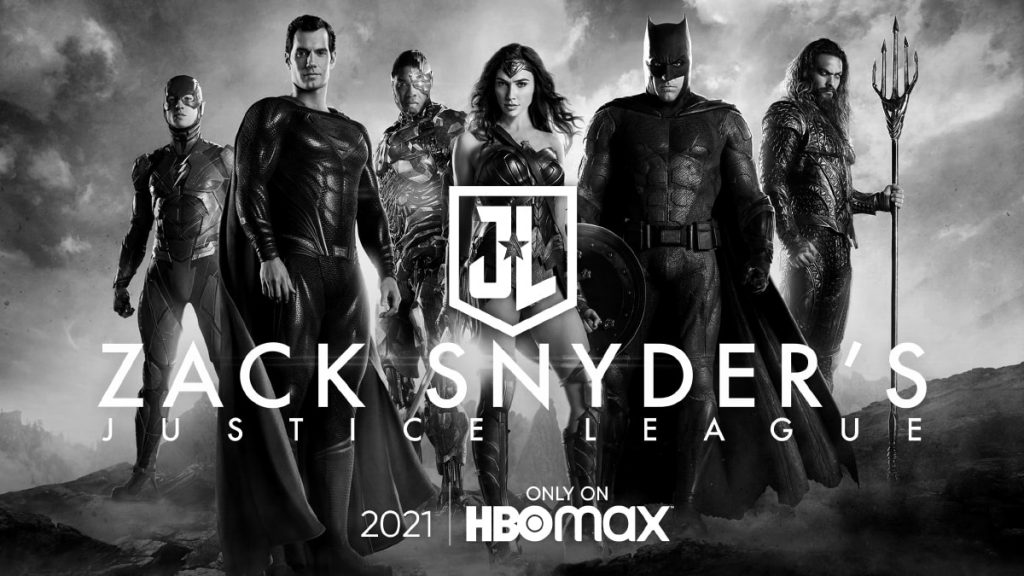