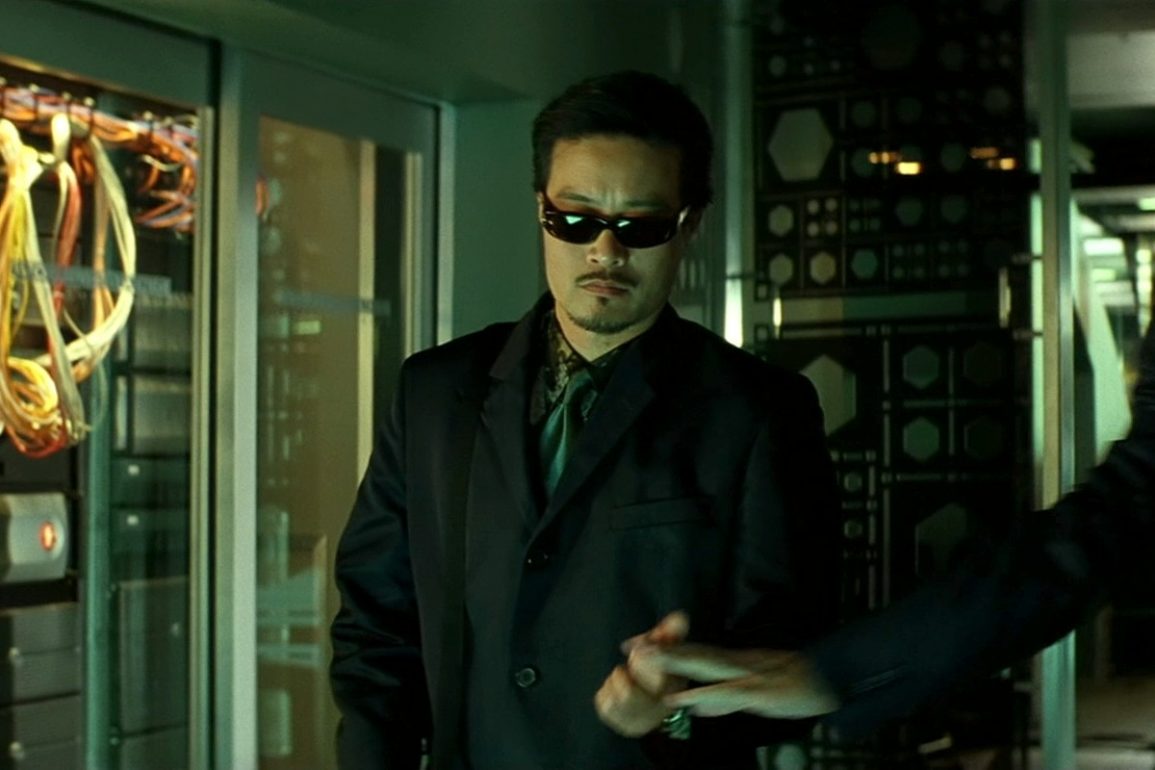 The Underrated Greatness of Leo Lee

Leo Lee may not have A-list recognition but if you’re a fan of action movies, especially from the 90’s you’ll know his face and most likely think “damn, that guy looks cool”.

He always stood out on screen for me because he’s just so damn cool; I would always recognize him in Jeff Wincott movies like Deadly Bet, Martial Law 2 and Open Fire but he was also in one of my favourite Daniel Bernhardt movies called True Vengeance.

He deserves to be a bigger star as he always had great presence and charisma. Even if he has no dialogue in a movie he stands out usually because he’s wearing shades and being awesome.

So here’s a tip of the hat to Leo Lee, one of the coolest men of action in the business.