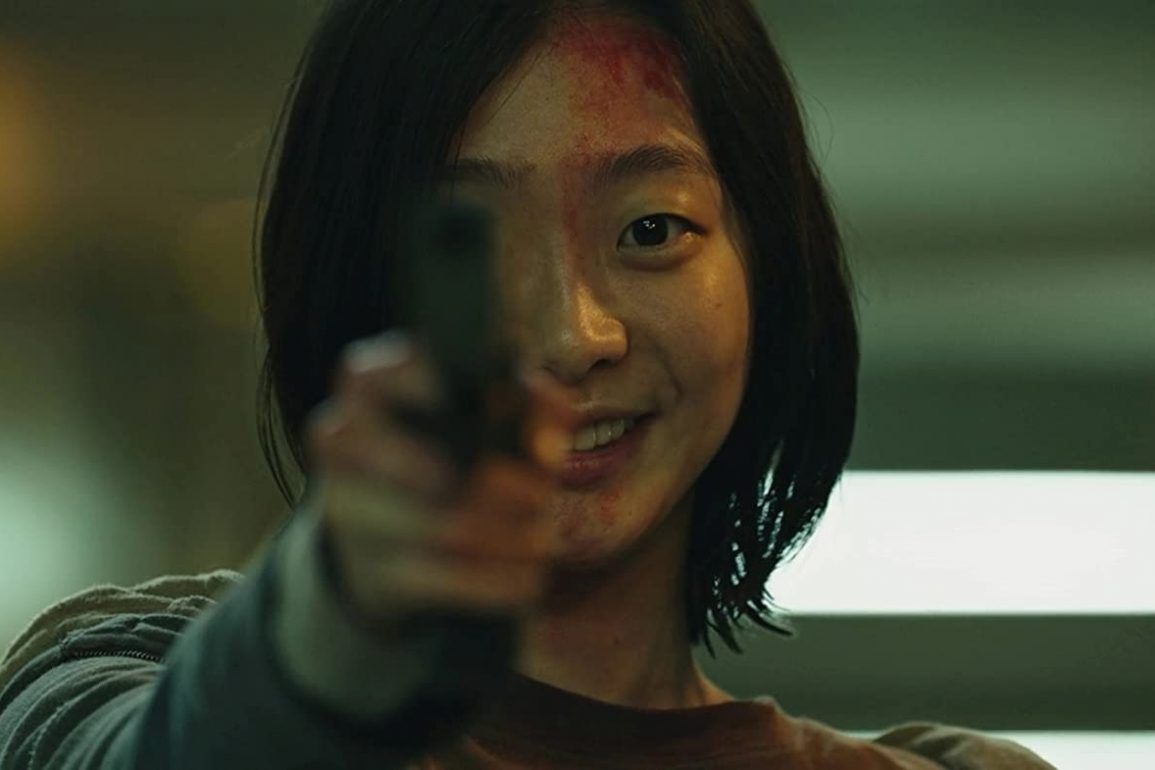 The Witch: Subversion is a slick and confidently directed actioner with a slow build up but the performances and violence-filled finale make it worth your time.

Plot: 10 years ago, Ja-yoon escaped from a secret government facility in the midst of an inexplicable incident. An old couple finds her alone near death in the woods and takes her in even though she has no memory of who she is or how she got there. She grows up to be a bright high school student and enters a nationally televised audition program to win the top prize and help her struggling family. But as soon as she appears on TV, strange people start appearing in her life and Ja-yoon falls into turmoil as her seemingly ordinary life turns upside down in a blink of an eye… Featuring an award-winning performance by Kim Da-mi and co-starring Choi Woo-shik (PARASITE, TRAIN TO BUSAN).

Review: Now that we are all stuck inside for the foreseeable future it’s given me time to catch up with a bunch of movies I hadn’t previously had time to write about. First up is The Witch: Subversion which is an action/sci-fi/horror hybrid that I’d heard good things about.

The Witch: Subversion is a surprisingly slowburn affair and there is little to no action for literally the first hour. You can tell it’s building up to an explosive finale though so your patience (for the most part) is rewarded.

It’s certainly well shot with every scene looking flawless and the performances are first rate too. Da-mi Kim plays our lead Ja Yoon and she is fantastic. Her transformation from quiet school girl into ass-kicking avenging angel is worth the wait. I won’t say anything else about the story as it would only spoil it but it’s reminiscent of several other films so it feels a little familiar.

The final 45 minutes has some impressive action but it is let down by going a little into CG overload feeling more like an X-Men movie with some of the climactic fights so be ready for a fantastical element. The action is R-rated though with some awesome kills so once I knew the type of movie I was watching I just sat back and enjoyed the ride.

The music score by Mowg (The Last Stand) really stood out and added an extra sense of scale making it one of the highlights of the movie.

It’s very much open for a sequel so it will be interesting to see what happens next and despite taking a while to get where it needed to I’ll happily tune into further franchise entries.

Overall, The Witch: Subversion is a stylish and violent action movie with some sci-fi elements which may not work for some. I found the pacing dragged in the first half but the action-packed finale almost makes it worth the build up.