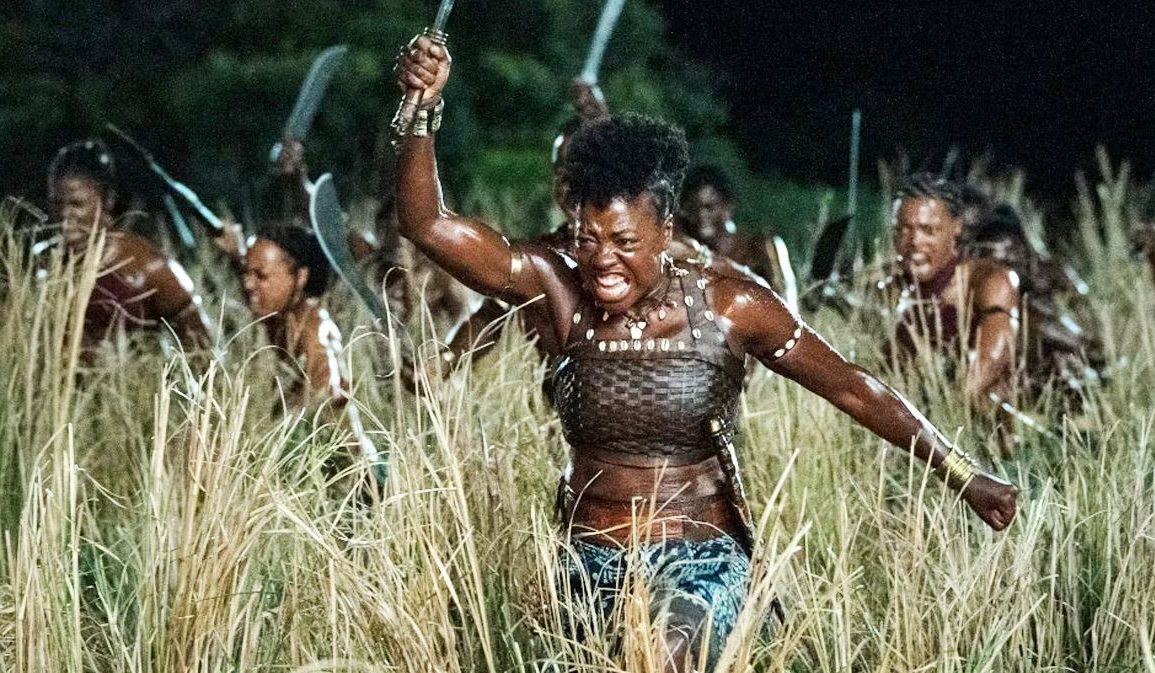 The Woman King doesn’t deserve all the hate it’s been getting online and is a well crafted and hugely entertained historical epic. It may not be historically accurate and the PG-13 rating lessons the impact of some of the action but I don’t really care as I’m just looking to be entertained and that’s exactly what it does.

Plot: In the 1800s, a group of all-female warriors protects the African kingdom of Dahomey with skills and fierceness unlike anything the world has ever seen. Faced with a new threat, Gen. Nanisca trains the next generation of recruits to fight against a foreign enemy that’s determined to destroy their way of life.

Review: The Woman King seemed to get a lot of hate from the internet (mostly YouTubers as always) due to it allegedly glossing over the fact that the Dahomey warriors were involved in the slave trade. This was actually mentioned in the movie but it’s not like it’s a documentary, it’s made for entertainment and in that respect, it manages to be a rousing old-fashioned historical epic.

Viola Davis gives a fierce turn as Nanisca, the leader of the Agojie, the all-female warrior group that protected the West African kingdom of Dahomey. The performances all round are faultless and it’s one of the few movies I’ve seen starring John Boyega where he doesn’t spend the entire runtime shouting “REY!!!”

At 2 hours and 15 minutes long The Woman King is for the most part well-paced with an engaging story and appealing characters with Thuso MBedu playing the young new addition to the Agojie Nawi. She’s strong-willed and not afraid to question Nanisca but still manages to be sympathetic.

There isn’t much in the way of memorable dialogue but nothing ever feels out of place and does the job of progressing the story and characters.

There are several impressive action sequences which have a nice sense of scale with real explosions and sword fights but it’s marred by the PG-13 rating so the fights are mostly bloodless taking away some of the impact. It’s still satisfying stuff with an exciting finale with the warrior women freeing their comrades; it also has a stunning music score filled with African chants that leave you feeling inspired by the end credits.

Overall, The Woman King doesn’t deserve all the negative press and has memorable characters, a moving story and some impressive action scenes that are only let down by the PG-13 rating. It’s still worth watching as it will likely leave you feeling uplifted.