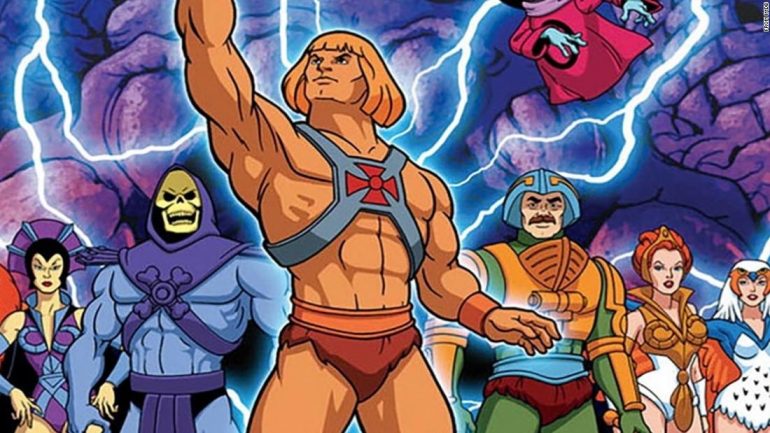 Everybody stop what you’re doing, this is important! If you are a PC owner like myself then I feel you need to be made aware that there is an awesome He-Man videogame where you can actually play He-Man (or She-Ra) in a side scrolling beat ‘em up similar to retro games like Final Fight or Golden Axe.

It has the music, voices and sound effects from the classic cartoon, so it feels like you are playing the animated series. Ah the nostalgia is strong in this one.

There’s a comment underneath the video which states how it’s funny that we get to see He-Man actually using his sword against his enemies which he never actually did in the cartoon. Most importantly I hope we get to beat the shit out of Orko as I’ve been wanting to wring his neck since the 80’s.