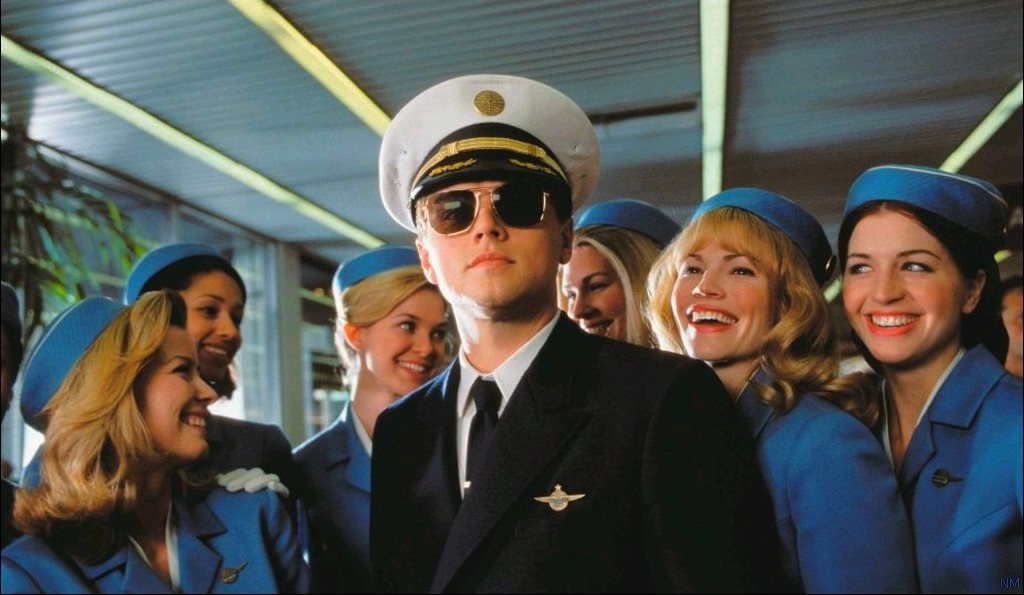 Three Real Life Movies That are Stranger than Fiction

Settle down to the latest Bond or Bourne saga and you can enjoy escapism at its best. But there is something even more satisfying about watching a movie that retells a true story. Here are three example from the big screen of instances when truth really did turn out to be stranger than fiction.

Action, comedy and a plot that is frankly so ridiculous that if somebody dreamt it up, producers would have laughed them out of Hollywood. But Frank Abagnale Jr is a real person and in the late 1960s the teenager was the most prolific, daring and successful con artist in the United States.

His personal story even has its own Hollywood ending. The authorities finally caught up with him after his 10-year spree in 1974. Still only 26, he avoided a custodial sentence by “joining the good guys” and embarked on a successful career as a consultant for the FBI. Today, he’s in his 70s and is regarded as a leading expert in the field of fraud detection and prevention.

Hansie Cronje was one of the most revered and respected men in world sport. Yet he destroyed his personal reputation and essentially sold his sport and his country down the river – for a leather jacket. Today, sports betting is transparent and carefully regulated, with sites like https://www.cricketbettingtips.io/ processing thousands of wagers every day. But back in the late 20th century, it was dominated by shady characters looking to manipulate results.

The movie is hard to watch as a you see Cronje’s self destructive nature and addiction for the finer things in life lead him down a path of destruction. Even after the hammer fell and Cronje was left in disgrace, there was one last twist to come. In 2002, Cronje died at the age of just 32 in a plane crash. The rumours that this was more than just an accident still persist almost 18 years later.

Can you really consider a movie in which someone is trapped under a rock for five days “action?” The 93 minutes are certainly gruelling for viewers, and the shocking thing is that everything that happens is based on mountaineer and adventurer Aron Ralston’s real life experiences during five horrific days in Utah’s Bluejohn Canyon.

Trapped beneath a boulder, Ralston resorted to drinking his own urine to survive. After five days, the act of breaking both the radius and ulna bones in his arm so that he could amputate using his small multi-tool came upon him “like an epiphany.” The self-surgery took him an hour. Even more incredible, after all that, he succeeded in a 65-foot rappel down a rockface and a seven mile walk to find medical assistance.

Ralston describes Danny Boyle’s movie as “so factually accurate it is as close to a documentary as you can get and still be a drama.” 18 years after the events that changed his life forever, he still enjoys climbing mountains, and is also in demand as a motivational speaker.