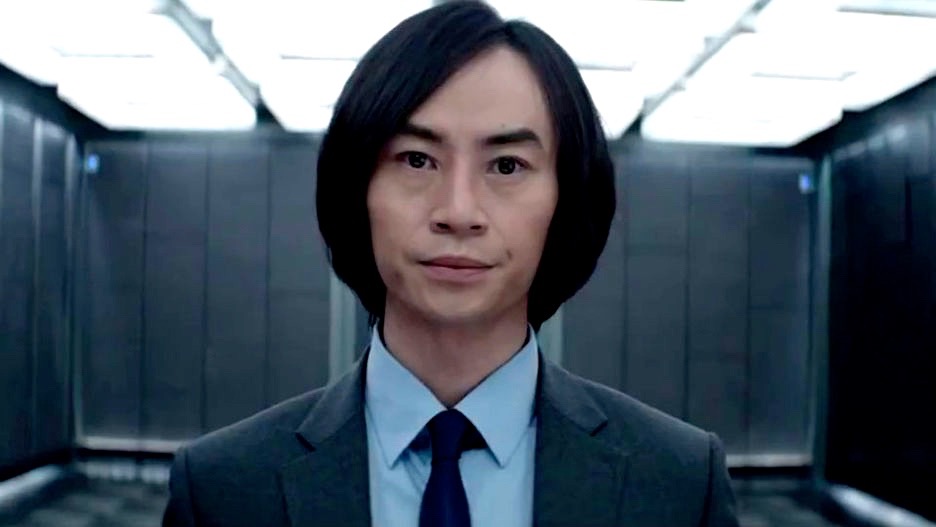 The star of “Man of Tai Chi” stops by to chat with The Action Elite about the movie and the kind of training required for such a physical role.

You first worked with Keanu Reeves on the Matrix movies; what was it that brought you both together for Man of Tai Chi and who came up with the initial concept?

Tiger: I am really bad at keeping in touch with people, professionally or personally. When I wanted to switch from behind the scenes work to become an actor, Daxing Zhang, who also worked on the 1st Matrix with Keanu and me, called up Keanu and reconnected us all together. We were going to make a very different film at the time, with Keanu only starring in it and not directing. But the project slowly morphed into “Man of Tai Chi” and, as we worked on the script with Keanu, he became more and more involved and showed us such a fresh and personal vision that we no longer could find another director to achieve other than Keanu himself.  So, we popped the question to him, and he agreed on, I believe, our third attempt.

Tai Chi isn’t normally seen as a mainstream martial art (like Kung Fu or Karate); what was it about Tai Chi that made you want to create a movie around it?

Tiger: I am myself a student of Tai Chi, which personifies the traditional Chinese culture in many, many ways. Just like my dialogue in our movie goes, “I want to show the world Tai Chi.” I don’t think I have insisted on anything else with regard to our film. The theme of it being Tai Chi is the only one that I recall asking of from Keanu, who, as the director of the film, also saw the need of a unique and meaningful theme more clearly than the rest of us. He embraced the idea and took it to an even higher ground in the end.

Is there a lot of your own personality in the character of Tiger?

Tiger: Pretty much. Keanu wanted to “tailor make” the film for me. Except I am not as blood thirsty as Tiger in the film. Or at least not to my knowledge. Haha.

Was this the toughest role you’ve had to prepare for so far physically?

Tiger: Yes. Most definitely. I had a younger brother-in-training as my stunt double standing by on the set all through the shoot. But I did pretty much all of my fight scenes myself because both Keanu and Director Yuen, my former master and boss, demanded that I do my own stunt work. I tell you, it was hard beyond imagination. Physical fatigue can cause serious mistakes and accidents. So, it was just a miracle that I did not get injured in any major way at all.

How many hours a day did you have to train for? Do you still keep up the training?

Tiger: I don’t even remember how many hours or days I trained. I’d say, easily, 5 or 6 hours a day prior to our hard prepping time, and still no less than 3 hours during the busiest prepping period. And yes, I do keep up my training today, everyday.

As a trained stuntman did you have a lot of input into the fight scenes?

Tiger: Yes. Besides, Director Yuen, the Choreographer, also had worked with me for many years and knew my style and my strength. We worked together very well.

What was the hardest fight scene to put together?

Tiger: Every one of them… Haha. I’d say the twin brother scene was really hard, even during the conceptualizing time of it. But again, they are all hard ones to crack.

Aside from the stunning martial arts, Man of Tai Chi also has a lot of heart with themes of self-realization, temptation and the potential to lose one’s soul due to greed and arrogance. Was it important to not just have action for the sake of it, but for everything to have a purpose?

Tiger: Thank you for asking this very good question. The answer is yes and most definitely yes. The reason that we wanted Tai Chi to be the theme of our film has everything to do with it. Tai Chi is all about balance between temptation and control, body and soul…. About what the true purpose should be and is in life.

Do you have any plans to work with Keanu Reeves again?

Tiger: Keanu and I worked very well together. But he has many projects thrown at him. All that I can say is that it was a great honor and it would be a great honor for me to work with him.

What other projects do you have in development?

Tiger: We have several. I can’t be too specific at this point for obvious reasons. But I can tell you that the characters I play will be much less “tailor made” for me. I look forward to presenting them to you and to my dear audience.

Thank you so much for taking the time to talk with us and congratulations on the success of the movie.