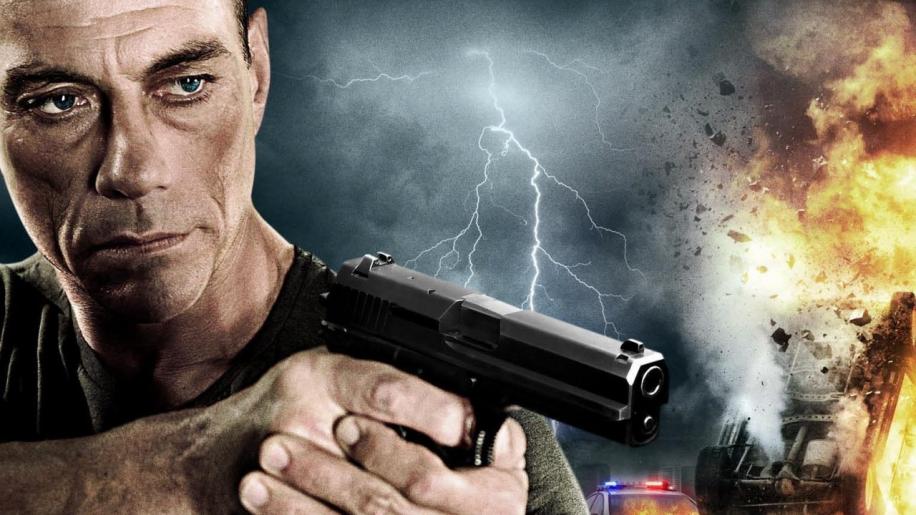 To Sequel or Not to Sequel: 6 Bullets

6 Bullets rapidly became one of my favourite Jean-Claude Van Damme movies; it tells the story of Samson Gaul, an ex-mercenary known for finding missing children who is hired by a mixed martial arts fighter whose daughter has been kidnapped. It’s basically JCVD doing a hard R version of Taken and has plenty of bone-crunching action and tension galore.

Jean-Claude gives a great performance as Samson and there are some nice Father/Son moments between him and Kris Van Damme.

JCVD has long since perfected the role of the tortured soul as he’s been doing it for the past decade, but there was something different about Samson that makes me want to see more of him.

I like the relationship between father and son and would enjoy seeing that further developed with them working together more in future stories. Perhaps eventually even giving a spin off series for Kris…

The film went through several title changes, like the majority of JCVD movies. First it was called 6 Bullets, then The Butcher and then it settled back to 6 Bullets again.

So my question is, what about 7 Bullets? Writer Chad Law has expressed an interest in a potential sequel and the character of Samson Gaul could still have several more adventures. Bryan Mills returned for a sequel to Taken and it made a load of cash, proving that the dark subject of human trafficking is still big box office as well as bringing the subject matter to the attention of audiences.

Admittedly, 6 Bullets was straight to DVD so it didn’t have huge box office, but the reviews were mostly positive and the acting overall was decent too.

Director Ernie Barbarash paints a pretty bleak picture of the world and it works really well for the story, creating an atmosphere of impending doom and tragedy.

Personally I would love a sequel to 6 Bullets as it was a return to form for JCVD and although it lacked a sense of “fun”, it’s very current story-wise and I think a follow-up could be interesting.

So would you watch a sequel to 6 Bullets?