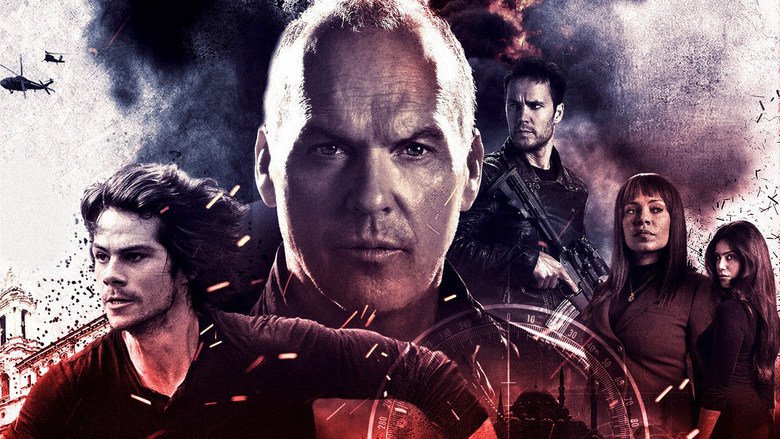 To Sequel or Not to Sequel: American Assassin

Although it didn’t make much of a splash at the box office last year I really enjoyed American Assassin and thought Mitch Rapp (Dylan O’Brien) had the potential to be the next action hero.

Adapted from the book of the same name it tells the story of Cold War veteran Stan Hurley who takes CIA black ops recruit Mitch Rapp under his wing; they receive an assignment to investigate a wave of random attacks on both military and civilian targets. After discovering a pattern of violence, Hurley and Rapp join forces with a lethal Turkish agent to stop a mysterious operative who wants to start a global war.

The first movie wasn’t a classic but there was certainly franchise potential (as there are 16 books free slots and Buy bitcoin) with a great supporting cast including Michael Keaton and Scott Adkins. Sadly Scott won’t be there for a sequel for obvious reasons…

It was pretty hardcore too with a grueling torture scene and hard R violence; I thought the VR training scene was also innovative but the finale was also impressive.

Taylor Kitsch was a mean villain too who has no problem hurting former colleagues in order to achieve his objective.

The film has an open ending which would segue perfectly into the next adventure and the character of Rapp is certainly an interesting one; I think the major disadvantage American Assassin faced was the current political climate where people maybe don’t want to see terrorist attacks in movies as it happens enough in real life, so it could just be a case of bad timing.

American Assassin only made $66 million worldwide with a budget of $33 Million so it’s unlikely we will see any further adventures of Mitch Rapp but personally I would love to see a sequel. Would you?